Do you recognize this burglary suspect

Fife Police are asking for the public’s help to identify a burglary suspect who wiggled his way through a hole he cut in the sheetrock of a Metro PCS store.

FIFE, Wash. - Fife Police are asking for the public’s help to identify a burglary suspect who wiggled his way through a hole he cut in the sheetrock of a Metro PCS store.

Around 4 a.m. on  July 2, the suspect pried open the window to a vacant business in the 400 block of Pacific Hwy E in Fife.

The suspect then sawed a hole in the wall of the next-door business back office and crawled through the sheetrock into the cell phone store. 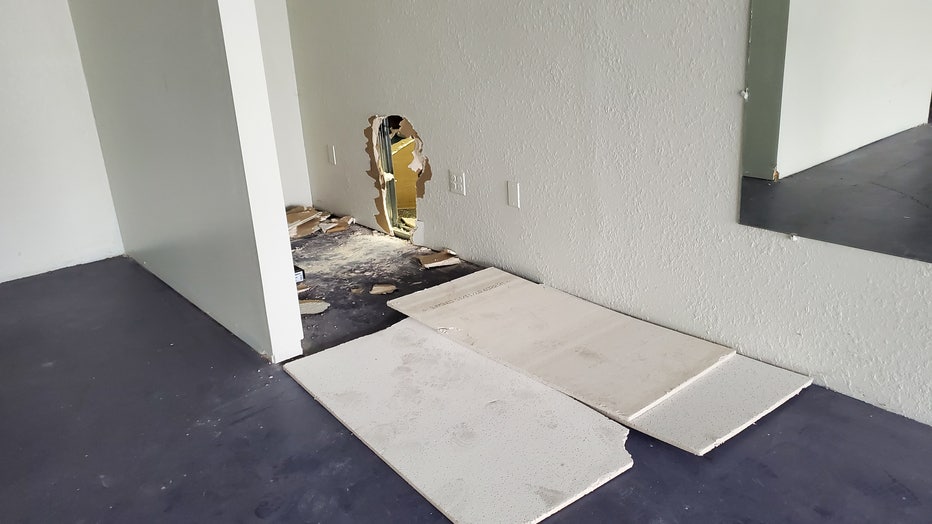 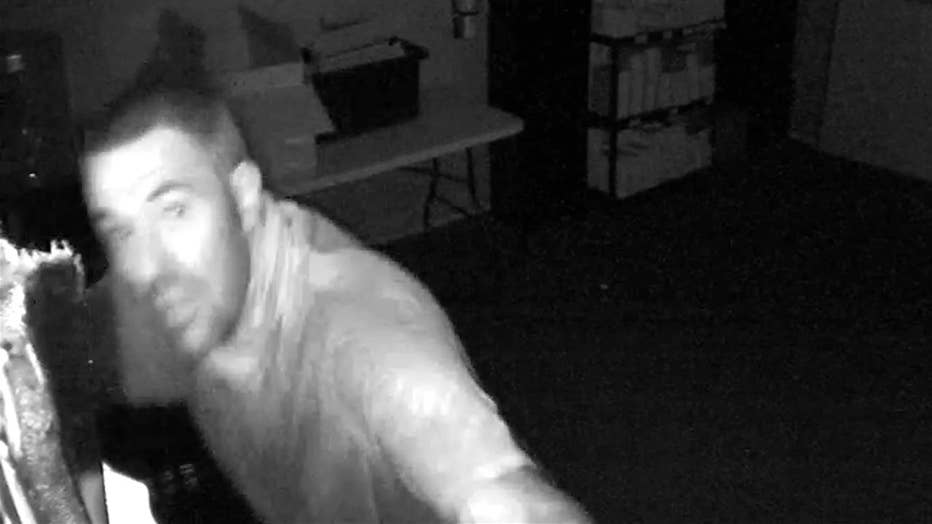 According to detectives, the suspect stole about $28,000 worth of cell phones and equipment. He also pried up a small safe that had been bolted to the floor which contained about $20,000 in cash.

"This is a huge theft. I mean, we’re talking almost $50,000 worth of equipment and cash and what happens if he breaks into a business that’s occupied. This could really be a threat to someone’s safety so we really need the public’s help in identifying this person so we can make an arrest," said Chief Fisher.

If you can identify the suspect, text his name and any photos you have of him to Crime Stoppers of Tacoma/Pierce County through the P3 Tips App on your cell phone or call 1-800-222-TIPS (8477). It is anonymous.

You can also email Detective Banales at sbanales@cityoffife.org and reference case 2118300283.