SEATTLE -- Mayor Mike McGinn and his seven opponents in the 2013 mayoral race met in the first major public forum of the election season Monday night.

Q13 FOX News political reporter C.R. Douglas, who moderated the forum, gave his assessment afterward in the video above. 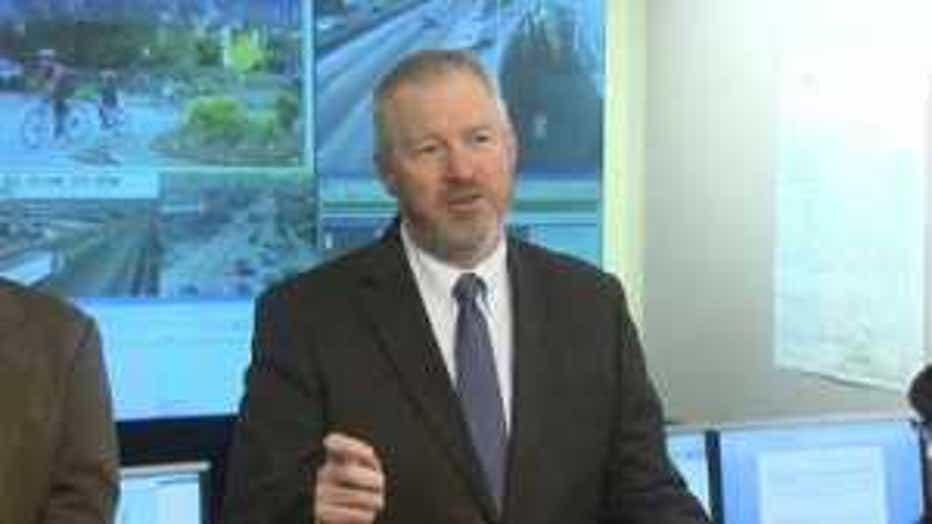 On Tuesday, from 6:30 p.m. until 8:30 p.m. most of the candidates will meet in another public forum -- this one on education -- sponsored by the Central District's Community and Parents for Public Schools.  This forum will be held at Garfield High School Commons, at 400 23rd Ave.

The primary election will be held Aug. 6.