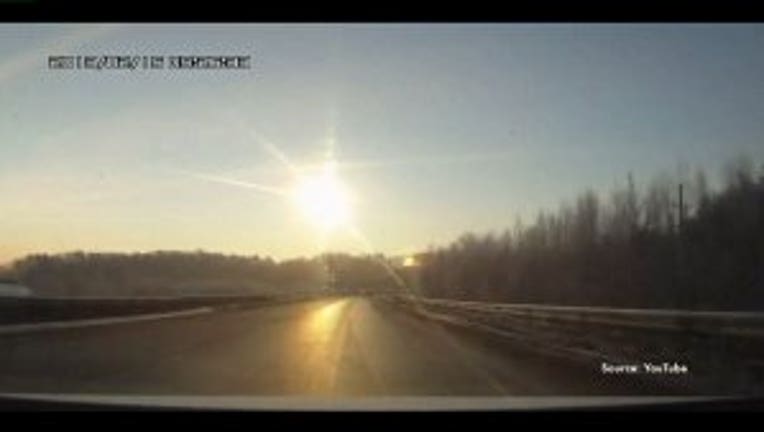 NASA released a video that explained the details behind the meteor that hit Russia's Ural mountains on Feb. 15. It seems that part of the reason no one knew the meteor was about to strike was because they were all tracking the asteroid that was moving about 17,000 miles above the Earth, so they weren't really paying attention to any other parts of the galaxy. Compounding things, the meteor was coming from the direction of the sun, so scientists didn't see it.