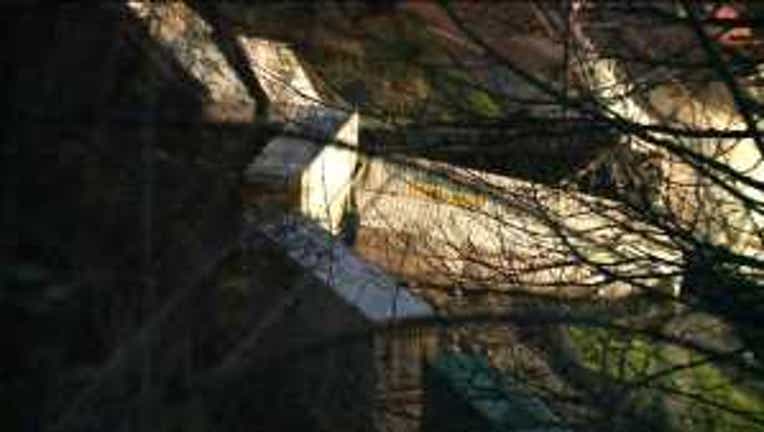 EVERETT -- A mudslide just south of Everett derailed a Burlington Northern Santa Fe freight train Monday afternoon. On Tuesday, a second mudslide further impacted rail service in the area and Sound Transit announced their would not be North Line service until Thursday morning.

The slide came off a large slope and hit 66-car train at about 1:30 p.m., BNSF Spokesperson Gus Melonas said. The slide was at least 75-feet long and forced 11 cars on their side. Some of the cars split open on impact, Melonas said.

Watch this video from North Bend resident John Hill, a longshoreman with Local 98 in Seattle, of the slide.

Officials said it was the same area of track where a slide closed routes earlier in the day. The trains carried many different types of items, Melonas said, including disinfectant chemicals. A Haz-Mat team responded to the incident, but discovered no threat to public health.

Melonas said the tracks will remain closed for freight through a good portion of the week. Amtrak and Sound Transit Sounder trains will not run until late Wednesday at the earliest.

BNSF operates more than 1,000 feight trains every day on more than 32,000 miles of track across the United States.