An Ohio man was said to open fire on officers with an AK-47 during a traffic stop in March, the Elite Daily reported.

The incident was captured on dashcam video and it was reported that the man fired 37 rounds at police. Officers returned fire and killed the man, identified as 42-year old James Gilkerson. 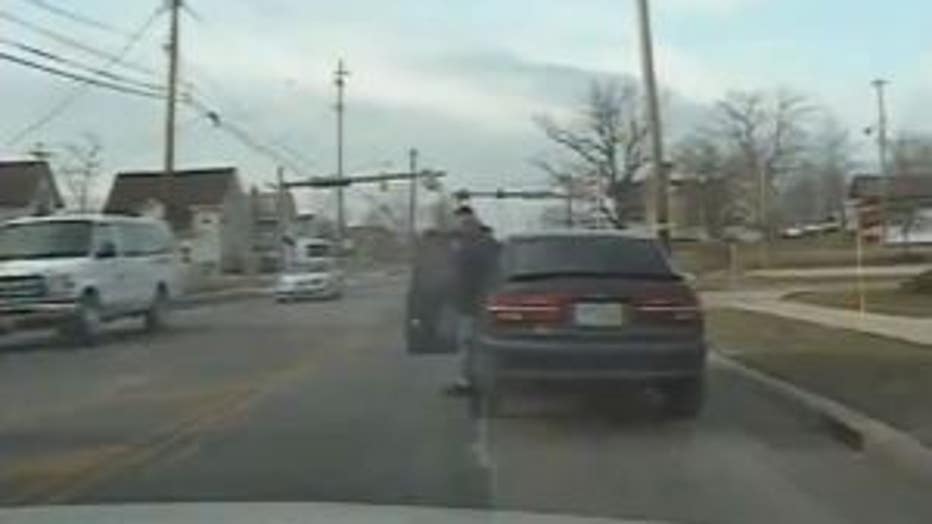