They woke up Tony Hain at 2:40 a.m. Monday. That's him in his own surveillance video, taking a chain saw to tree branches to keep the fire from spreading.

“That bush went ‘poof’, straight up and just like that it was 30 feet high," Hain said of the flames that soared after the initial explosion.

In the daytime, the charred mailboxes and the damage are clearly visible. 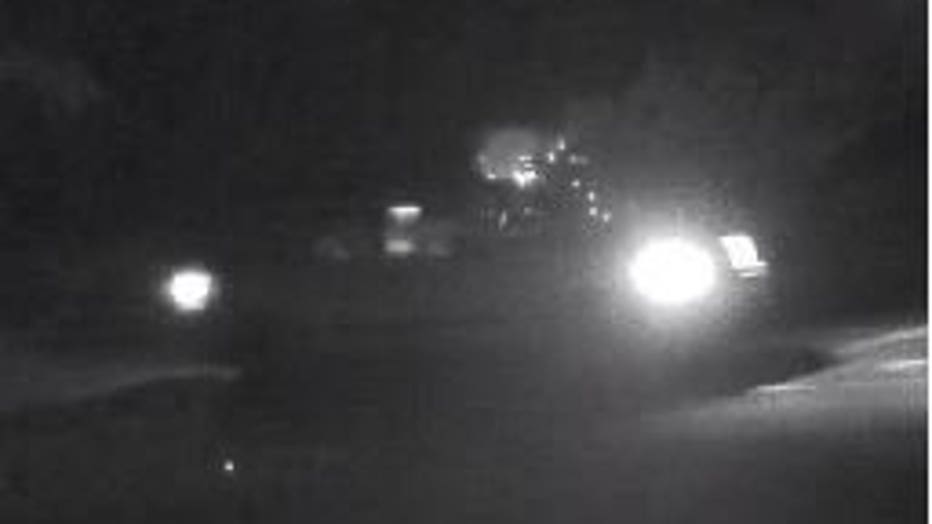 “It smells worse now than it did at the time. This is the box that the device was set in. The back of the box was actually in the bushes back there. The box had been blown up in a crumpled mess here. The lid is somewhere over there in the blackberry bushes," Hain said.

King County sheriff's detectives believe fireworks were used to create an explosive device. They're calling the crime a felony bombing, with the bomb squad investigating.

“This is actually real serious. This is considered a bombing and we need help to find who these suspects are," sheriff's Sgt. Ryan Abbott said.

According to Abbott, the suspects appeared to be four white males, teenagers between 16 to 18 years old in a 2005 Ford Escape that pulls up. 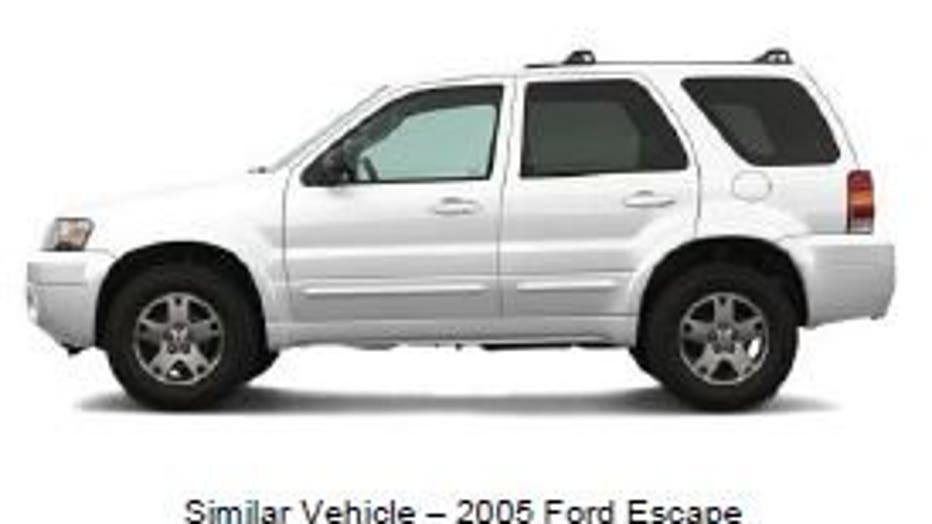 One of them gets out and walks over to the mailbox, lights the bomb and takes off. Seconds later as their vehicle drives away, a huge explosion, followed by another one.

"This could have actually killed people," said Hain.

He says they're lucky the fire didn't spread.

The mailboxes sit at his elderly neighbor’s property; they didn’t hear Hain trying to wake them up.

"In the middle of the night they didn’t hear the blast, because their hearing aids were out. They didn’t hear me banging on the door. If their house was on fire, nobody could have got to them," said Hain.

All seven of the mailboxes are going to have to get replaced. Neighbors got an estimate of how much that’s going to cost and the damage to the landscaping, which they say has come to about $3,000 so far.

Hain, who works from home, says many of his neighbors work from home, too, and not being able to get mail at home is affecting their business operations.

"We have to go pick it up downtown," said Hain.

He also says other neighbors rely on mail order prescription -- all much bigger impacts Hain says that the teenagers never thought about. 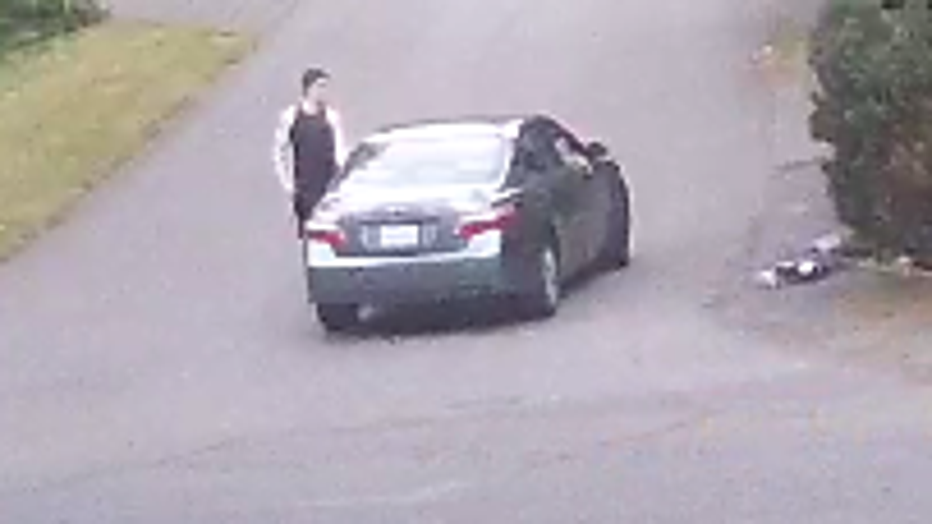 Vehicle of two persons of interest has '405 Motors' paper tags

"I think they didn’t understand what they were doing," said Hain.

Later Monday, two young white men or teens that investigators are calling persons of interest stopped and took photos of the damage. The vehicle they were driving had paper tags from 405 Motors. It was the second time they had come by to look at the mailboxes, which was suspicious. That second vehicle is a 2007-12 teal green Toyota Camry.

Law enforcement is asking for the public's help to identify any of the four teens who set off the explosive. Crime Stoppers will pay a cash reward of up to $1,000.

Anonymous information or tips can be submitted to Crime  Stoppers by using the P3 Tips app on smart phones or by calling 1-800-222-TIPS.

Vehicle of two persons of interest has '405 Motors' paper tags