BELLEVUE -- A surveillance video has been released of the shooting at the Munchbar club in Bellevue where a shooting on Christmas Eve 2012 left one man dead.

You don't have to hear the screams to feel the panic, as gunfire rings out in a packed nightclub. The first thing you see is a dance floor, filled with people.

There's a fight, a lot of pushing. In the middle of it, someone pulls out a gun and fires. People run, clearing out the dance floor in just seconds.

The accused gunman, Ja'mari Jones, 19, pleaded not guilty to murder in January.

The Munchbar has since closed down. 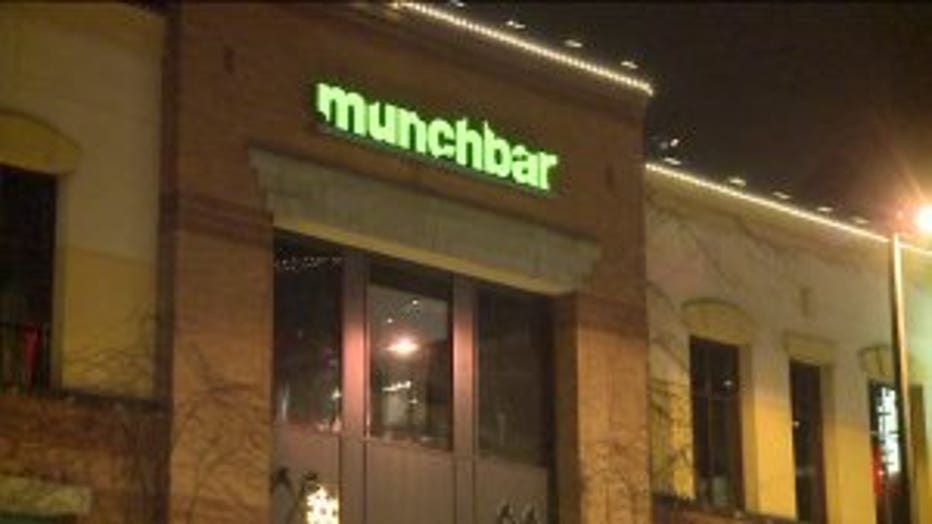