BELGIUM -- More than 30 arrests have been made in the diamond heist last February at Brussels Airport and some of the stolen diamonds have been recovered, a spokesman for the Brussels prosecutor's office said Wednesday. 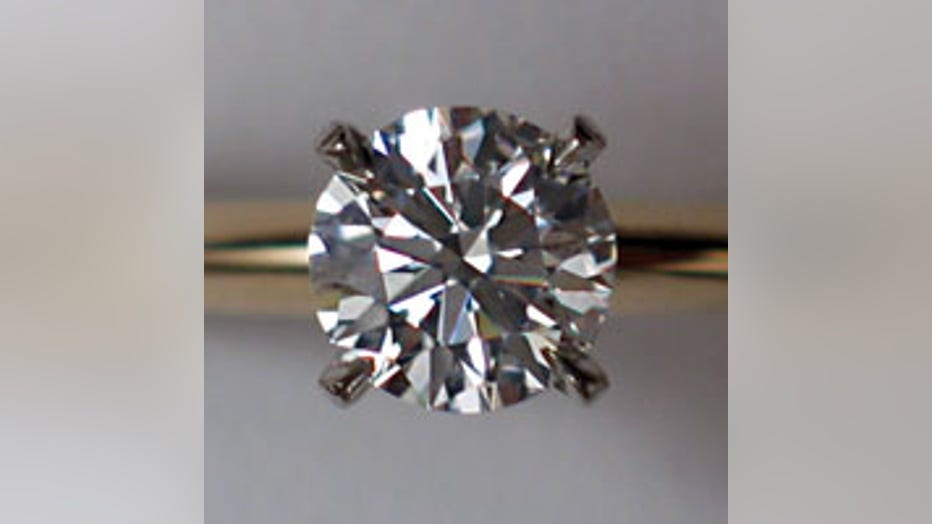 Police arrested 24 people Tuesday in Belgium, eight in Switzerland, and one in France, said Jean-Marc Meilleur, the office's spokesman. Police in Belgium raided about 40 houses in Brussels on Wednesday.

Authorities discovered some of the stolen diamonds in Switzerland, and money in Belgium, Switzerland and France, Meilleur said. Luxury cars were seized in Belgium, he said.

At this point, all those arrested are being questioned by the police locally, he said.

The slick theft of $50 million in rough and polished diamonds in a dramatic heist grabbed the headlines in February.

Authorities said then that eight masked, heavily armed men in clothing resembling police uniforms had burst through a hole in the perimeter fence onto the airport tarmac in two vehicles.

The men swiftly removed the diamonds from the hold of a Zurich-bound aircraft before speeding off the way they came.