Update on the Washington State Fair ride that malfunctioned

Update on the Washington State Fair ride that malfunctioned

PUYALLUP, Wash. -- Nineteen people had to be rescued at the Washington State Fair when a ride they were on malfunctioned Monday, leaving them stranded on the machine.

"We rescued 19 people off of a ride that was stuck," Central Pierce Fire tweeted. "No injuries."

"The ride will remain out of service until repairs are made," Pierce County Firefighters tweeted, adding that the name of the ride is "El Nino."

Ride is stuck and people are on it

Ride is stuck and people are on it

State Fair officials confirmed that the same ride, El Nino, was pulled from the Washington State Fair last year after a deadly accident at an Ohio fair in 2017 involving a ride called the "Fire Ball." Officials say that was because parts for El Nino were delayed after the Fire Ball accident in Ohio, in which one person was killed and several were injured. 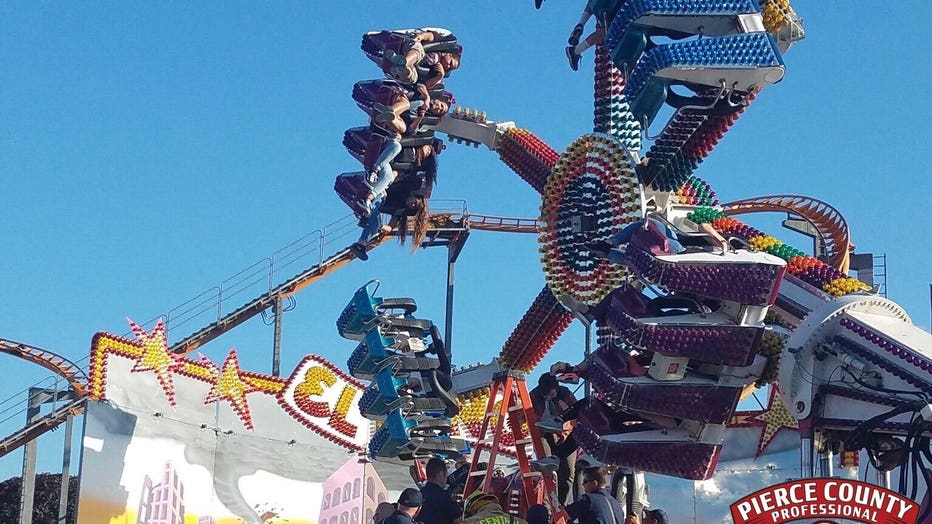 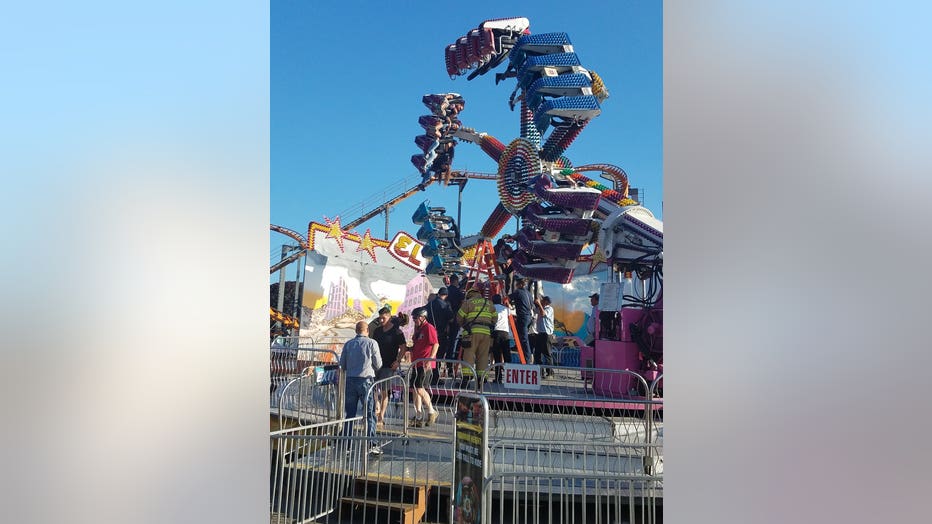 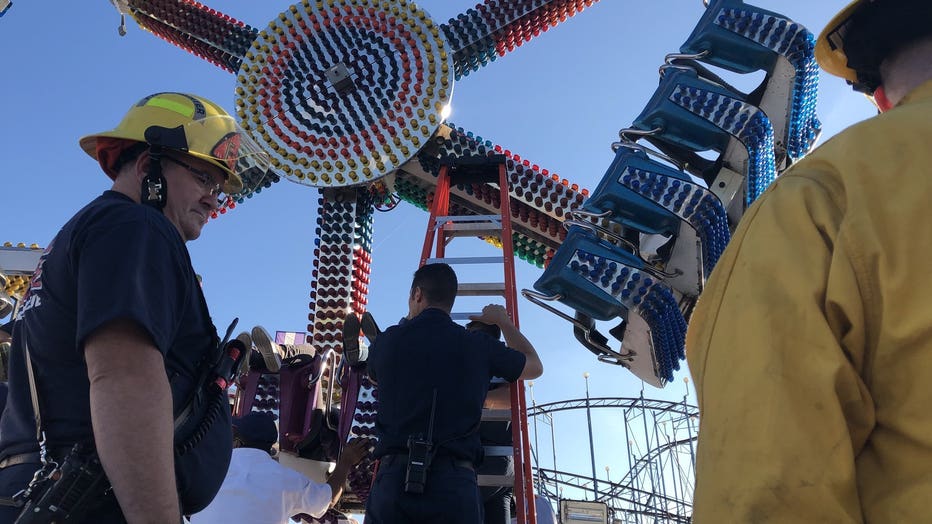