SEATTLE -- The King County Medical Examiner's Office on Wednesday identified the victims and shooter in the double-slaying/suicide in a south Seattle home Monday night.

Police said Honorario D. Yango, 78, shot and killed his 39-year-old daughter, Christina A. Delaisla, and his 11-year-old granddaughter, Anahlia Cowhead, before he took his own life with a gunshot to the head.

The shooting occurred in their home in the 6300 block of South Fountain Street in south Seattle.

"Police received a call around 8:15 p.m. (Monday) from a 10-year-old boy inside the home, who said his grandfather had brandished a handgun at the boy’s mother and sister before shooting them," police said in a statement. "The boy told police his grandfather then turned the gun on himself as the boy fled the home and called 911."
The 10-year-old boy wasn't harmed, police said.

Detectives and officers are investigating. 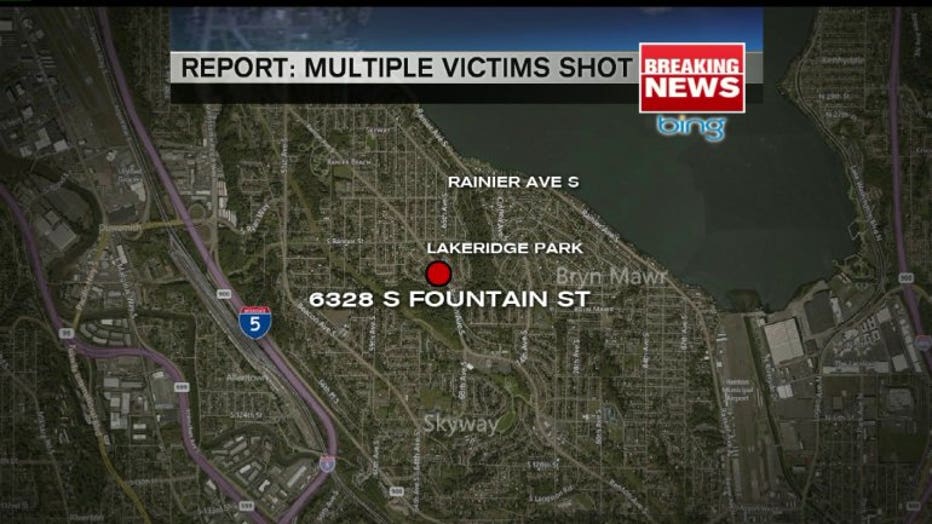