The victims of the collision, which involved a charter bus and a 'Ride the Ducks' tour vehicle, were identified as international students. The students were riding on the tour bus when it was struck by the duck boat vehicle.

Among those killed was 49-year-old Claudia Derschmidt, of Austria. She had just enrolled in the college’s international program this year and was a mother to a 15-year-old son who was also on the bus. 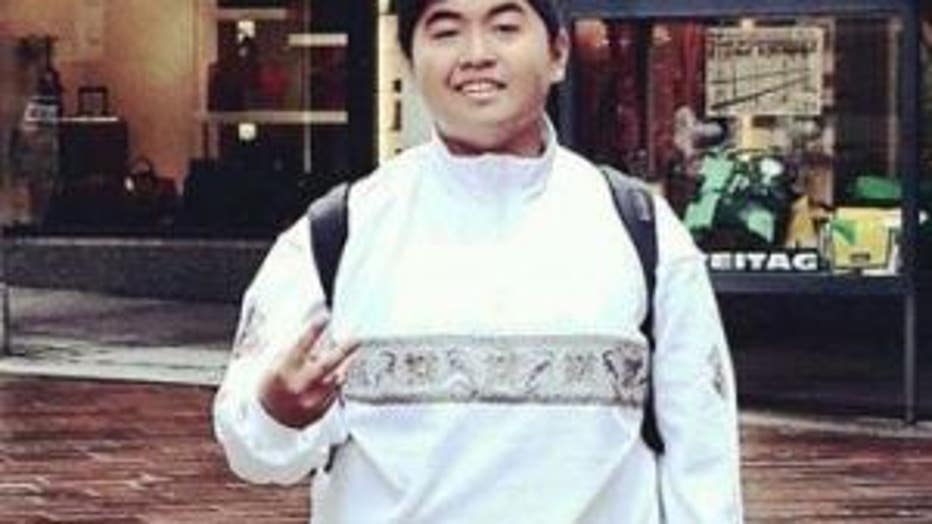 Privando Putradanto, 18, of Indonesia, was one of the four students killed in the crash. (Photo: Facebook)

The cause of the collision between the tour bus and an amphibious “Ride the Ducks” vessel is unclear, although some witnesses have described a mechanical malfunction. According to a police source, one witness noticed a reddish fluid leaking near the duck ride’s left front tire.

The NTSB began investigating the crash Friday. NTSB Investigator Earl Weener refused to speculate on the cause of the crash in a press conference Friday, saying a full investigation could take up to a year. Factors like the motor coach, the duck and the width of the bridge will all be thoroughly investigated, he said.

"We try to chase down any means we can to try and improve safety," Weener said.

The NTSB does not anticipate shutting down the entire bridge during their investigation. But, some lanes of the bridge may need to be closed over the next week, Weener said.

Seventeen NTSB personnel will make up the investigative team.  The NTSB encouraged anyone who witnessed the crash to call the NTSB at 206-233-5000.

Mayor Ed Murray on Friday vowed a thorough investigation into the incident and said the popular duck rides would remain off roadways until further notice. He emphasized that despite the accident, the city remained a safe place for international students to come for their studies.

"Seattle is a safe city," Murray said. "It's important for us to remember that this is a great place for those young people to continue their education and go about their lives."

Mayor Murray said in the midst of Thursday’s tragedy, those in the community stepped up in “incredible ways.”

Local blood banks seeking emergency donations to help those injured were met with long lines, local hotels offered free rooms to family members of the victims, and airlines offered to fly families of international students to the city for free.

Canlis, a high-end restaurant near the crash site, closed its doors for the first time in 60 years to serve food to first responders.

Seattle University scheduled a prayer vigil for the Aurora Bridge tragedy at 3:35 p.m. Friday at the Chapel of St. Ignatious reflection pool.