Burien crash victim says she thought store was under attack

Burien crash victim says she thought store was under attack

BURIEN, Wash. -- Eleven people were hurt after a van crashed into the Ross Dress for Less store in Burien on Monday night.  Elizabeth Mendez is one of those victims, and says she initially thought the store was under attack when the crash happened. 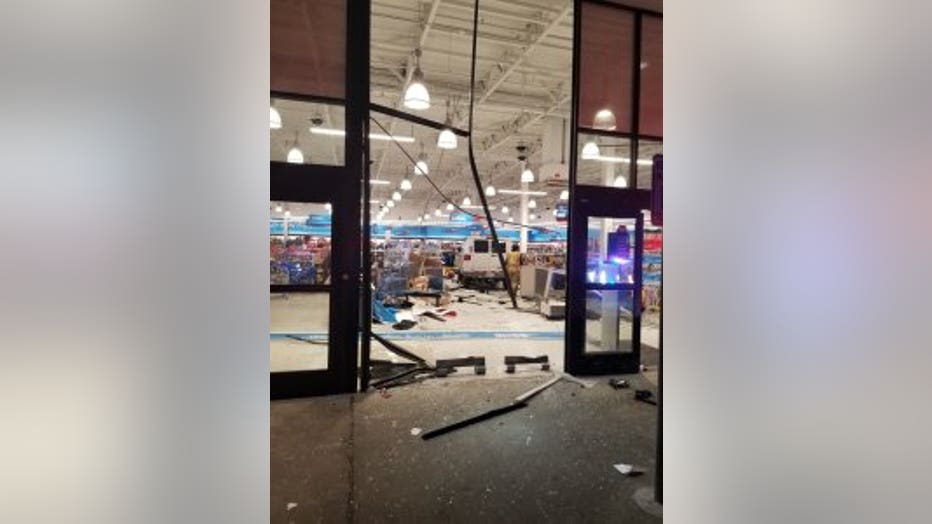 Authorities say the van landed 40 feet inside the store.

"Everybody was crying," Mendez said. "They opened the door and we saw the people on the floor."

Mendez was released from the hospital early Tuesday morning. She has pain in her chest and head and says glass shards hit her face.  She says her concern is for the other victims, especially the 2-year-old child who was critically injured.

Deputies say the crash happened because a shoplifter ran outside into a getaway van. The driver, who police believe was under the influence of drugs, sped away and hit a car before losing control and crashing into the store. Both suspects were arrested and are expected to face charges.