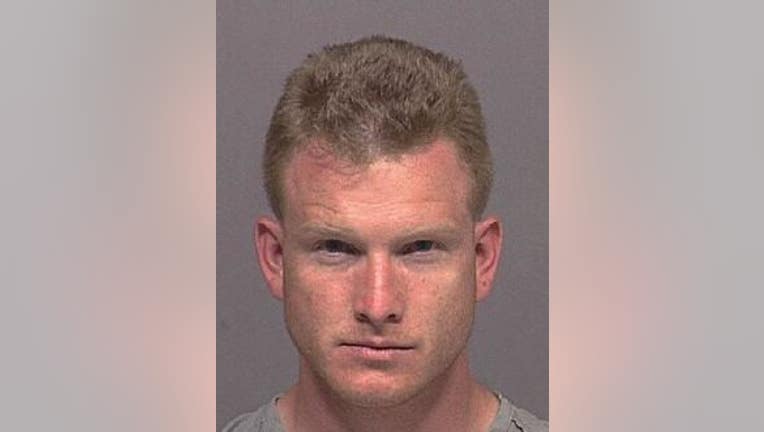 Richard D. McCullom, 32, of Pierce County, was killed in March 1998. His body was found in Tumwater, but was only recently identified. (Photo: Thurston County Sheriff's Office)

OLYMPIA -- The body of a man who was found slain in Tumwater 16 years ago has just been identified as that of former Pierce County resident Richard McCullom, 32, the  Thurston County Sheriff's Office said Thursday.

"In March 1998, a body was found on Sheldon Rd. south of Tumwater," the sheriff's office said in a news release. "The coroner’s office determined the manner of death to be homicide. The cause of death has not been released due to investigative need."

The sheriff's office said it has been in contact with McCullom's family and acquaintances and "have developed information from those contacts."

Anyone with information about Richard McCullom and/ or his death is asked to contact the Thurston County sheriff's investigators. Please contact detective Ben Elkins @ 360.786.5279 or email @ elkinsb@co.thurston.wa.us or Crime Stoppers @ 1.800.222.TIPS (8477) or http://www.crimebusters.org/