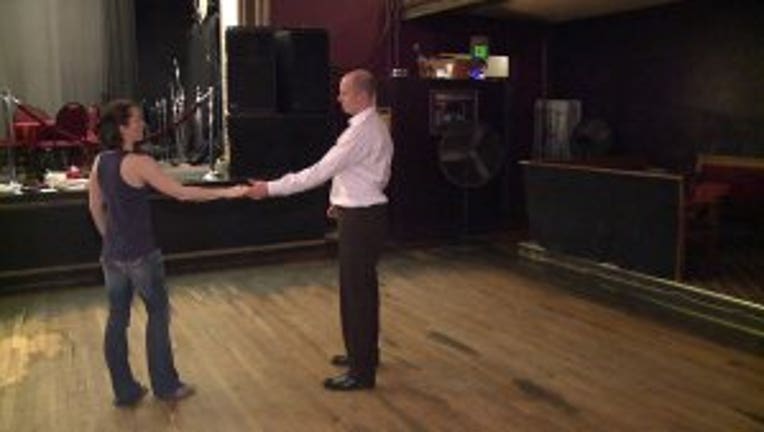 SEATTLE -- A bill proposed in Olympia is trying, once again, to confirm that age old axiom:

You can dance if you want to. You can leave your friends behind.

Senate Bill 5612 would end the 9.5 percent ticket sales tax currently waged on King County clubs that have a cover charge and "offer the opportunity to dance." The bill is scheduled for a hearing Thursday, Feb. 21.

The so-called 'Dance Tax' is charged in addition to business and occupation taxes. The tax has has been in place since the 1980's, but only recently been collected, many club owners say.

Hallie Kuperman, the owner of Century Ballroom, said the $92,000 she owes in back  Dance Taxes are ridiculous, and that her venue should be charged no different than any other business.

"Charging people for the opportunity to dance as an activity, it's insane " Kuperman said.

Century Ballroom is hosting a fundraiser birthday party, Century's Sweet 16, in an effort to help pay off some of the cost. The cover-fee is $8 for for the event on Saturday, Feb. 23 that will include dancing, DJs, performances and champagne tasting.

Neumos Crystal Ball Reading Room also released a statement saying the Dance Tax wasn't applied in previous years. Now, venues and clubs are "facing severe financial setbacks based on the reconciliation." The tax has been arbitrarily levied on some clubs, while not on others, Neumos officials said.

Ticket prices will need to go up if the tax is allowed to continue.

"If the Dance Tax goes into effect, Ticket prices will be forced to increase 10 percent," a Neumos statement read.