Deputies need your help locating a suspect out of Snohomish County

SNOHOMISH COUNTY, Wash. - Vehicle thefts in Western Washington are up year to year, according to the Puget Sound Auto Theft Task Force.

The most recent data available shows that:

The Puget Sound Auto Theft Task Force reminds drivers not to leave their keys in their vehicles.  Cars and trucks are often stolen because the keys were simply left inside them.

They also advise drivers to lock and secure vehicles and trailers. It may sound simple, but detectives see a significant amount of thefts because vehicles were left unlocked and unsecured.  Also, consider spending the money on a quality alarm system for your vehicle and a quality hitch lock for your trailer.

Surveillance cameras are also extremely helpful to investigators when working to develop probable cause to arrest a car theft suspect.  The Snohomish County Auto Theft Task Force (SNOCAT) is asking for the public’s help to identify a suspect caught on camera stealing a car in Everett. 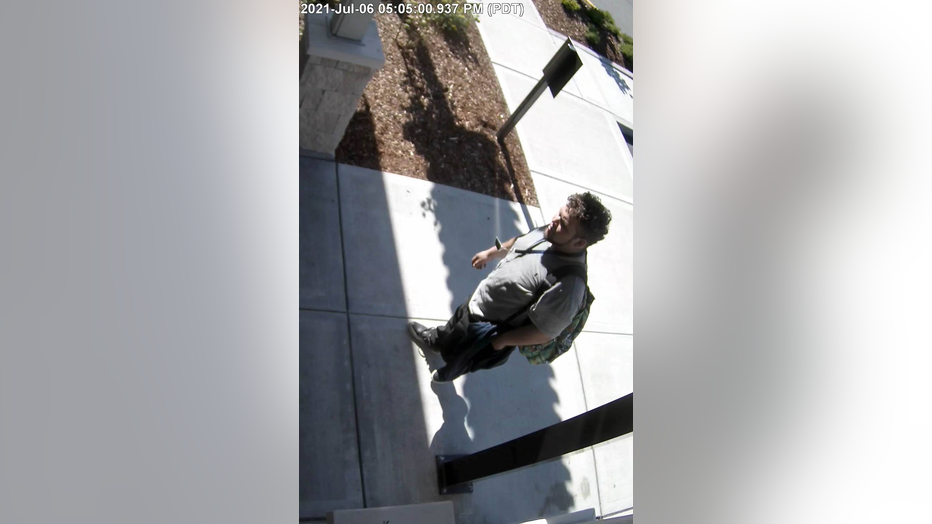 Detectives say someone in a small white SUV dropped him off at an apartment complex in Everett on July 6. He went into the leasing office and asked staff for a ride to Kent, then went back outside and stole a 2003 red Audi. He took off at a high rate of speed. The stolen Audi was later recovered in Kent.

"He seemed to know exactly how to steal this vehicle. It's possible he's done this in the past and could do this in the future. We absolutely want him identified and in custody," said Courtney O'Keefe with the Snohomish County Sheriff's Office.

The suspect is described as being in his 20's or 30's, with light skin and light eyes. He was carrying a camo backpack.

Crime Stoppers of Puget Sound is offering a cash reward of up to $1,000 if you know his name.

Text the info and any photos of him that you have to Crime Stoppers through the P3 Tips App that you can download to your cell phone for free or at P3Tips.com. You can also call 1-800-222-TIPS (8477) if dialing from a local area code. You will remain anonymous and will be paid a cash reward of up to $1,000 when he is arrested. 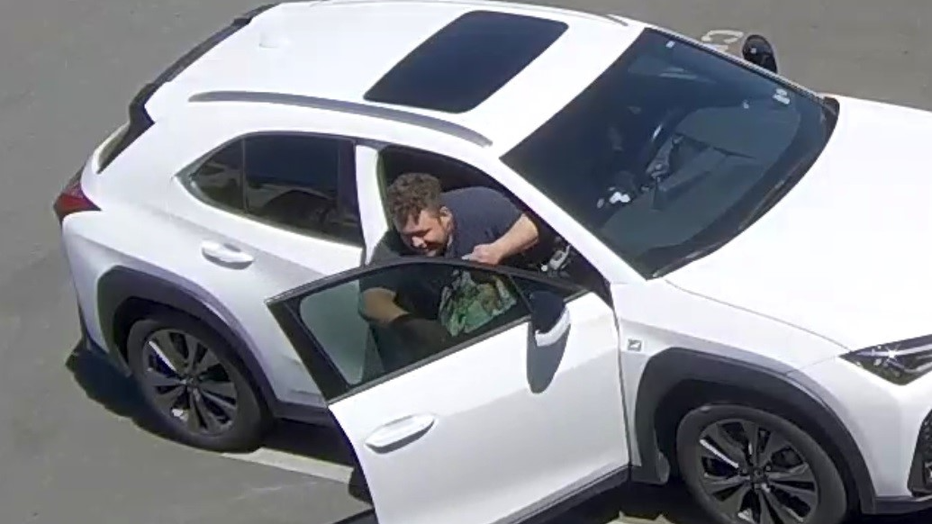