VASHON ISLAND -- Residents on Vashon Island packed a Washington State Department of Transportation meeting Tuesday night, upset about possible changes to their ferry route. The number of crossings could decrease next year, when a larger capacity vessel is introduced.

The ferry is the only way to get to Vashon Island from West Seattle. Residents say that usually involves sitting in long ferry lines 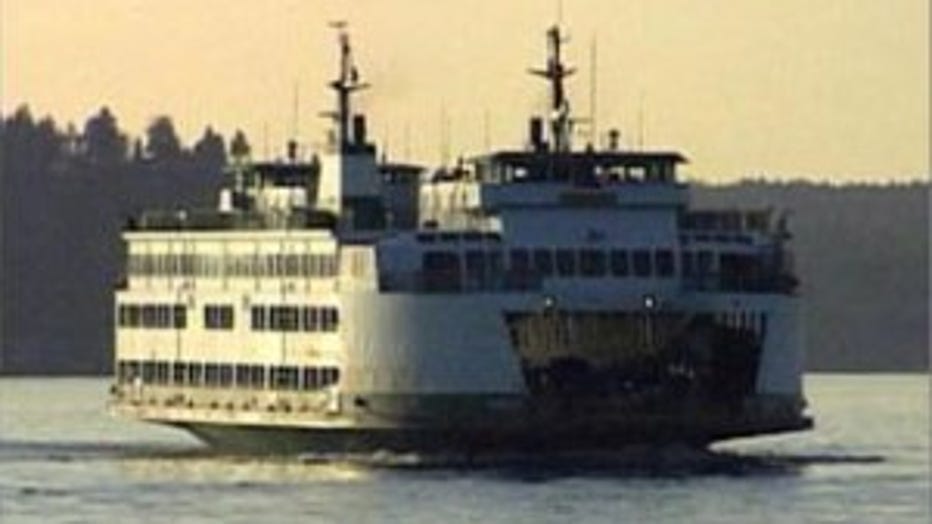 “The waits sometimes can be extremely long,” says Vashon Island resident Deb Stuart. “All the cars can’t get on and off in a timely fashion.”

“Unloading or putting people on the boat, it just seems like they take their sweet time,” adds fellow resident Bill Crawford.

The problems on land are part of the reason the Vashon ferry doesn’t always run on schedule.

“There’s no question the Fauntleroy dock is a very big problem, you cannot put enough cars on the dock for even one boat,” admits David Moseley, the Assistant Secretary for the Ferries Division of WSDOT.  “So that’s a key bottleneck in the system.”

But WSDOT is hoping that making some changes to the sailing schedule will alleviate some of the problems. Next fall, a ferry with a larger capacity will be added to the route. They think that could allow them to move the same amount of people with fewer crossings.

“Nothing’s been proposed at this point, we’re just looking at a variety of options,” says Moseley.

Vashon Island residents packed a community meeting tonight, to oppose the idea of changing when ferries would run.

“I don’t think changing the schedule would do any good, I really don’t,” says Crawford.

“We take 5:45 ferries in the morning, it looks like those would be cut. The evening boat would come later,” says Stuart. “I just see longer waits and a hardship for all of us who love living on Vashon.”

Ferry passengers are hopeful WSDOT is listening to their concerns. But they know, in the end, they’ll have to adjust to whatever schedule is made.

“We don’t have another choice,” says Stuart.

“If you’re going to southworth, you can drive around,” adds Crawford. “But we can’t drive around, there’s nowhere to go.”

A final decision on the ferry schedules isn’t expected until spring 2014. WSDOT will be hosting a number of community meetings over the next few weeks. There will be one in Southworth, which is the other stop in the Vashon route, next Tuesday. For more information, go to: http://www.wsdot.wa.gov/ferries/commuterupdates/pub_meetings