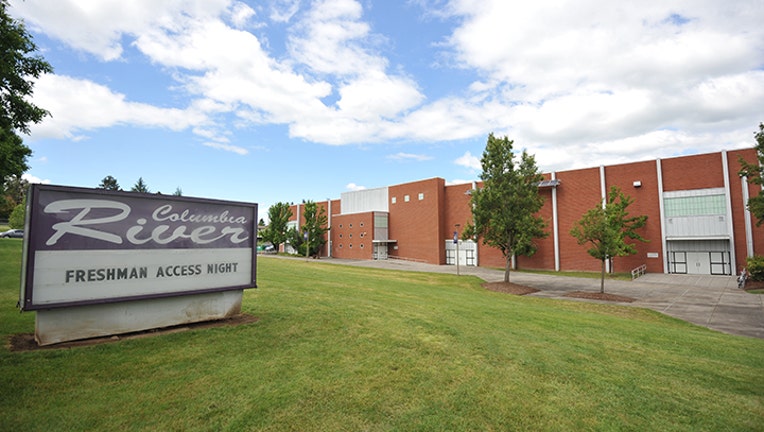 In a workshop Tuesday, the board of directors indicated their support for retiring the mascot image of a Plains Indian chief, The Columbian reported.

Members heard from leaders of local Native American tribes who urged the school district to eliminate the mascot.

The board could formally vote to OK its removal at its next meeting. Wendy Smith, school board president, said Tuesday there’s “no cause to keep it in place.”

“We shouldn’t be making Sambos of anyone’s heritage,” school board member Camara Banfield said, referring to the outdated and racist caricature of Black people.

The mascot has been challenged multiple times with students voting in 1994 and again in 2019 to keep the imagery. A petition to remove the chieftain has garnered over 1,700 signatures this summer.