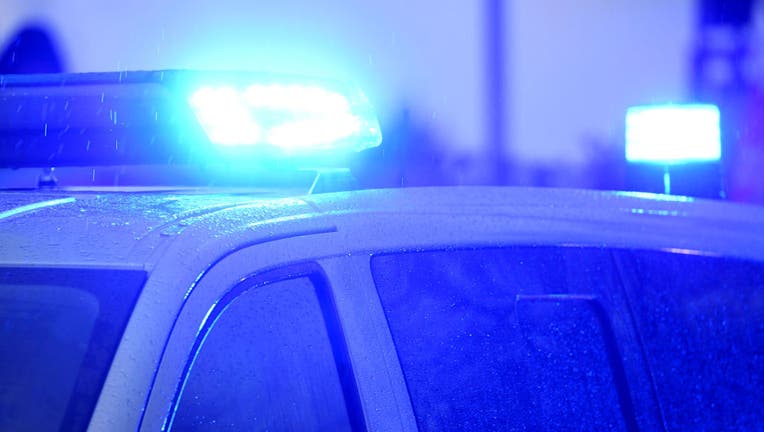 VANCOUVER, Wash. - Police are investigating a double homicide at a house party as a gang-related shooting, according to court documents.

When officers arrived at about 1:20 a.m. July 17, they found 19-year-old Alexander Castagnoli of Portland, Oregon, dead inside the house, The Columbian reported. Officers learned that Amadou Keita, 18, of Portland, died on his way to or at a hospital, from gunshot wounds, according to a search warrant affidavit filed this week in Clark County Superior Court.

Two additional gunshot victims, a 17-year-old boy and a 19-year-old man, were taken to an area hospital for treatment. Police have not released the identities of the two wounded victims or updated their conditions.

One witness told police she heard someone ask, "Who’s a Hoover?" followed by gunshots. Hoover is a slang term used by a Portland-area gang, according to the affidavit.

RELATED: 1 dead, 6 injured after shooting breaks out near large crowd in Renton

Investigators say one of the gunshot victims is a member of the rival gang. He declined to answer detectives’ questions about the shooting, according to court records.

The teen’s mother told investigators she overheard him talking on his phone about the shooting, and she believed the Portland-area gang was behind her son’s shooting, the affidavit says.

Witnesses have provided limited suspect information to police, and Vancouver police shared photos of witnesses earlier this week asking for help identifying them.

RELATED: 'It makes me feel like I need to put a gun in every room': Neighbors react to 2 Tacoma shootings