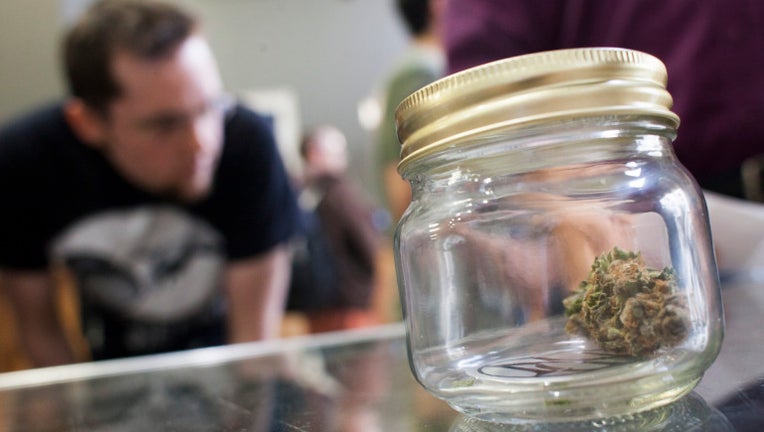 SEATTLE (AP) — A study shows that many people are apparently still not clear on the specifics of Washington's new law that legalizes marijuana.

University of Washington research, published recently in Substance Use & Misuse, found that only 57 percent of Washington parents in a small survey knew the legal age for recreational pot use. And just 63 percent knew that homegrown marijuana is illegal under the law.

Data for the study - which involved 115 low-income families of teens attending Tacoma middle schools - was initially collected before Washington approved recreational marijuana in 2012, and then two years later during the summer of 2013.