SEATTLE -- According to a new study, a big earthquake in Seattle could trigger more than 30,000 landslides and put more than 10,000 buildings in danger. 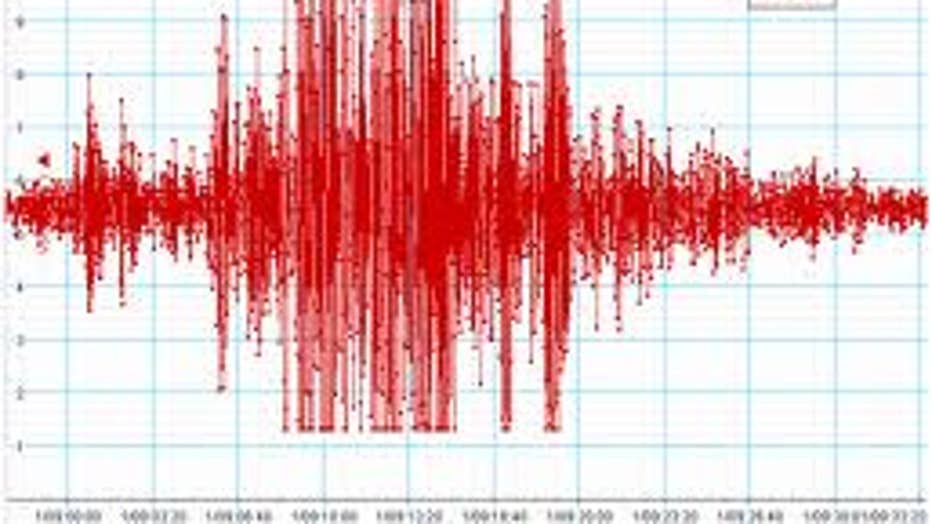 According to The Seattle Times, University of Washington scientists said that many of the buildings are upscale homes in areas that are at high risk for landslide damage if the conditions were right.

The neighborhoods most at risk are closest to the Seattle Fault, including West Seattle, Beacon Hill and Mount Baker.

Scientists said that the landslides would only add to the damage from the quake itself, making it harder for Seattle to recover after the event.

As the Times reported, landslides accounted for more than half of the damage sustained in the 1964 Good Friday earthquake in Alaska. A quake that shook China in 2008 triggered more than 60,000 landslides which killed tens of thousands of people.