Getting accepted as a freshman at the University of  Washington became a little bit harder this year.

More than 30,000 students applied for admission, according the the Seattle Times, an increase of nearly 16 percent.

The biggest increase came from students applying from out-of-state, but the number of in-state and international applicants also grew.

There was a ten percent increase in the number of in-state applicants.  The university says it’ll enroll 4,150 students from Washington this fall, about 150 more than last year.

Those students would comprise about two-thirds of the freshman class. 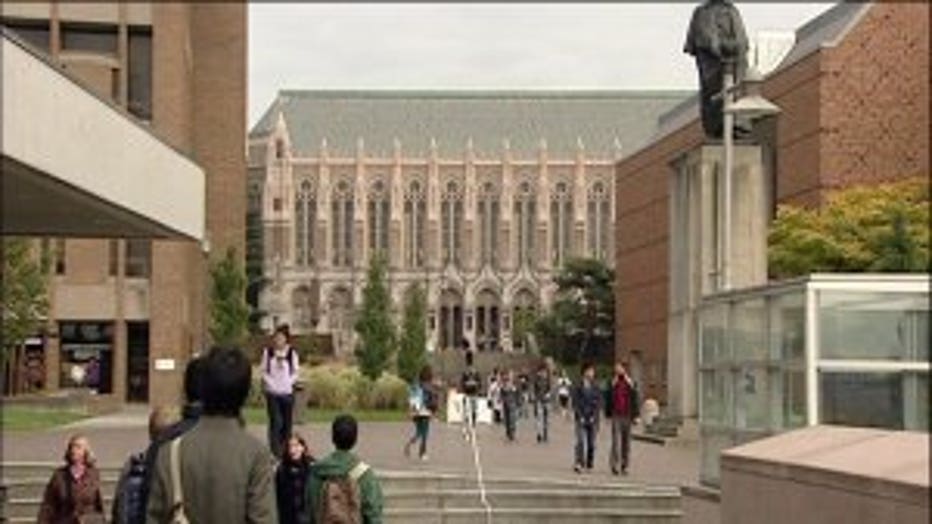