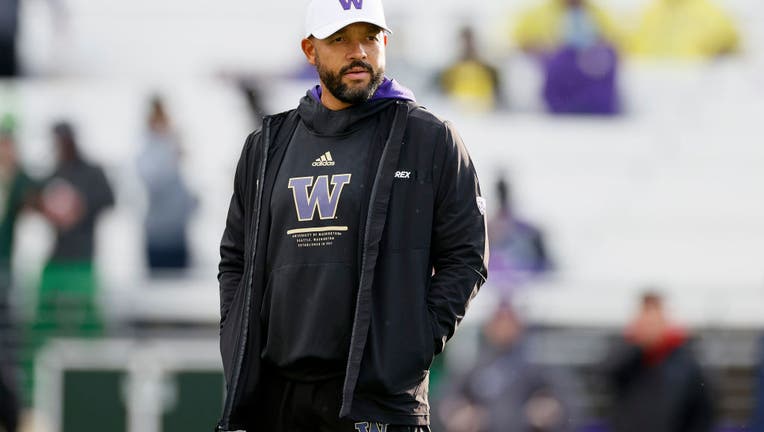 UW's Director of Athletics Jen Cohen announced Sunday that Lake has been relieved of his duties, effective immediately. Assistant coach Bob Gregory will serve as interim head coach for the rest of the season.

"Making a head coaching change in any sport is difficult, recognizing that the decision impacts coaches, staff, student-athletes and their families," said Cohen. "However, as the steward of UW Athletics, I must always act in the best interests of our student-athletes, our department and our university. No one wanted Jimmy to succeed more than I when I hired him in 2019, but ultimately, this change is necessary for a variety of reasons, both on the field and off. I am grateful for Jimmy’s service to Washington, and we wish him the very best of luck moving forward."

The move comes after a tumultuous season that began with the Huskies ranked in the AP Top 25 and tumbled after embarrassing losses that raised discontent in the fan base.

Lake was suspended without pay for Saturday’s 35-30 loss to Arizona State after a sideline incident the previous week against Oregon, when Lake swatted at and then shoved one of his players. The incident only added to the heat on Lake and the suspension seemed a precursor to an eventual separation.

The university is now holding a national search to find a new head coach.