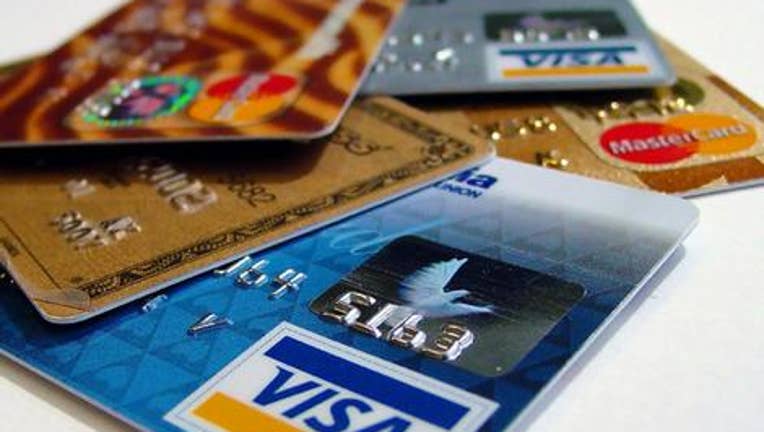 (CNN Money) -- You might want to think twice before whipping out your credit card because as of Sunday, stores in most states could start charging you a "checkout fee" when you pay for something in plastic.

Visa, MasterCard and nine major banks agreed to a $.725 billion deal to settle charges that they were fixing credit card processing fees. As part of the settlement, credit card issuers said they would reduce these "swipe fees" -- fees paid by merchants to issuers when cards are used -- but only for eight months.

In addition, the settlement also gave retailers the option to tack on a surcharge if a customer uses a credit card. The retailer can only charge enough to cover the processing costs, which is about 1.5% to 3% of the total purchase, according to watchdog group Consumer Action.