HARLINGEN, TEXAS (Border Report) — The Executive Office for Immigration Review, which oversees the nation’s federal immigration courts, reports that it completed over 275,000 immigration cases in 2019 — the second-highest number in the agency’s history.

“Our immigration courts are doing everything in their power to efficiently adjudicate immigration cases while respecting due process rights, but efficient adjudication alone cannot resolve the crisis at the border,” EOIR Director James McHenry said.

Nevertheless, as of August 2019, there was a backlog of over 1 million U.S. immigration cases nationwide, according to Transactional Records Access Clearinghouse (TRAC) of Syracuse University, which tracks national immigration court trends.

“While EOIR is doing an unprecedented job adjudicating cases fairly and expeditiously, the nearly one million case backlog will continue to grow unless Congress acts to address the crisis at the border,” McHenry added. 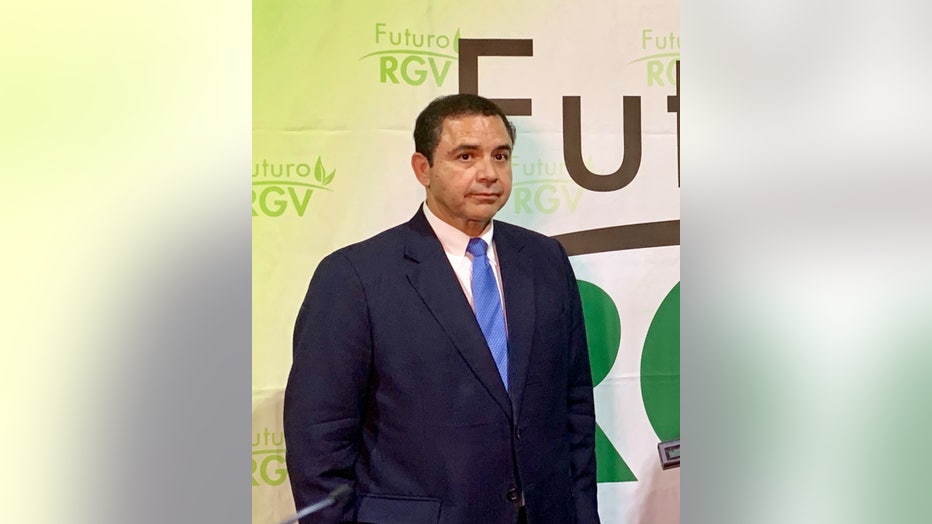 U.S. Rep. Henry Cuellar, D-Texas, vice chairman of the House Appropriations Subcommittee on Homeland Security, has said for years that the key to eliminating the backlog of immigration cases is to increase the number of federal immigration judges, their staff, and facilities or courthouses for them to work. Cuellar also has advocated for metrics to assess and keep accountable their completion rates.

“The backlog of immigration court cases has expanded at such a significant pace that the system is overworked,” Cuellar said in a May news release announcing appropriation of funds for Fiscal 2020. “Increasing the number of immigration judges is a common-sense solution to the growing number of migrants seeking asylum at the border.”


In a May 22 speech before the House Appropriations Committee, Cuellar even went so far as to reference the 1980s TV show “Night Court” and suggested that EOIR find ways to employ federal immigration judges to work overnight at detention facilities where migrants are being processed, like in South Texas.

Cuellar said Congress has authorized funds to hire a total of 484 immigration judges, but nationwide EOIR only has 426 courtrooms.

EOIR is under the Department of Justice, and defendants who claim asylum in EOIR courts go before federal immigration judges on non-criminal charges. (This is different from migrants who face criminal charges in criminal courts, such as on charges of illegal re-entry into the United States.)

Increasing the number of federal immigration judges does not necessarily result in an increase in meritorious asylum claims, Cuellar says. Out of every 100 credible fear claims, on average, only 12 result in a grant of asylum by an immigration judge, he said.

In Harlingen, there are now five immigration court judges working out of that courthouse, up from just two or three judges who had previously only been staffed there.

Immigration judges in Harlingen, as well as in Port Isabel, Texas, about 30 miles away, and some immigration judges in El Paso, are adjudicating asylum claims by migrants in Matamoros, Mexico, who are part of the Trump Administration’s Migrant Protocols Protection program, which was implemented this year and requires them to wait in Mexico while their cases are ongoing.

The judges hear cases via video conference, while the asylum-seekers attend court in a judicial tent city at the base of the Gateway International Bridge in Brownsville, Texas, Kathryn Mattingly, assistant press secretary for the EOIR Communications and Legislative Affairs Division told Border Report on Tuesday.