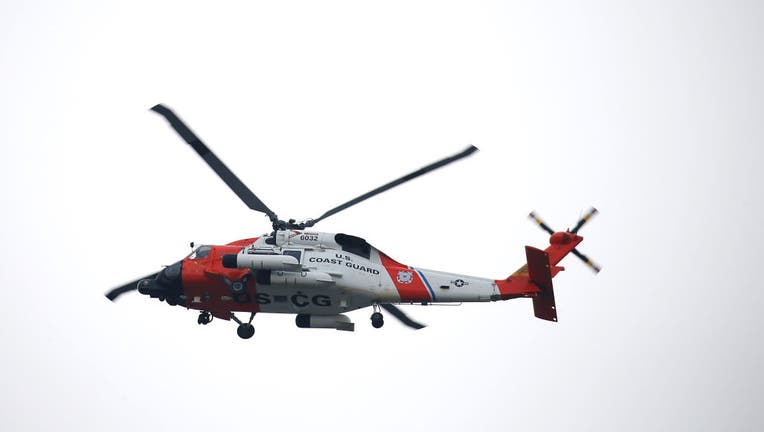 JEFFERSON COUNTY, Ore. - One person was found dead in the wreckage of a plane crash Friday near Mount Jefferson, authorities said.

The United States Coast Guard (USCG) of the Pacific Northwest sent out a tweet at around 12:35 a.m., saying a plane that took off earlier in the day never landed.

Officials say only the pilot was aboard the plane, and its last known location was somewhere near Mount Jefferson.

Just before 3 p.m. Friday, USCG officials said they found the wreckage of the plane and that one person died in the crash: "Our sincerest condolences go out to the friends and family of the individual during this difficult time."

Hikers in the area told authorities that they heard what sounded like a plane crash on Thursday.

A USCG aircrew searched the area, but could not find anything on Thursday. Officials resumed the search Friday morning and found the crash site.