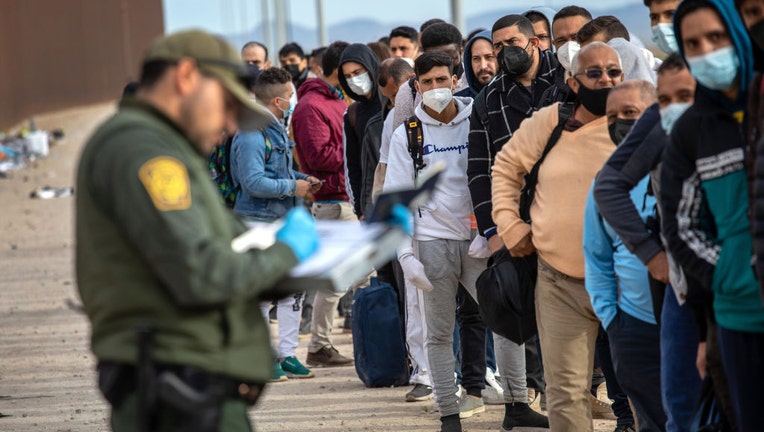 FILE-Immigrant men are taken into custody by U.S. Border Patrol agents at the U.S.-Mexico border on December 07, 2021 in Yuma, Arizona. (John Moore/Getty Images)

A 38-year-old Border Patrol agent was killed in a high-speed pursuit of a group of immigrants attempting to enter the country illegally in Mission, Texas on Wednesday.

U.S. Border Patrol has not confirmed the identity of the agent, but federal sources say the man was a father of two children. The agent was pursuing a group of migrants on an ATV when he crashed into a closed fence at high speed, the sources told Fox News.

The agent was tracking the group of migrants at roughly 1 a.m. on Wednesday when the crash occurred. Authorities say other agents found him unresponsive and immediately attempted life-saving efforts and requested an EMS. The agent was taken to a nearby hospital, where he later succumbed to his injuries.

Border Patrol did not immediately respond to a request for more details from Fox News Digital. 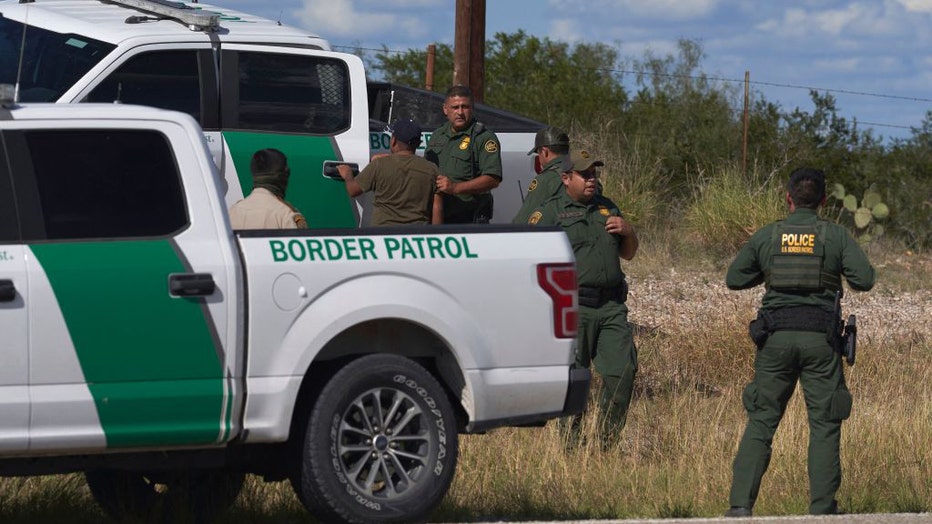 An illegal migrant found smuggled in a vehicle is apprehended by US Border Patrol and the Webb County Sheriff on October 12, 2022 in Laredo, Texas. (ALLISON DINNER/AFP via Getty Images)

"The death of an agent who died while securing our nation's border is a tremendous loss for our organization and our nation," US Border Patrol Chief Raul Ortiz said in a statement, according to NewsNation. "Our prayers are with his family and co-workers during this difficult time."

The agent's death comes just one day after President Biden faced heavy criticism for skipping out on visiting the U.S.-Mexico border during his trip to Arizona on Tuesday.

Biden argued that he had "more important things" to do in the state and that a trip to the border would be a "political stunt."

"The president is taking action to secure our border and build a fair, orderly, and humane immigration system," a White House spokesman told Fox News Digital on Tuesday, adding that Biden has secured increased funding for the Department of Homeland Security. "President Biden is focused on real solutions, not political stunts." 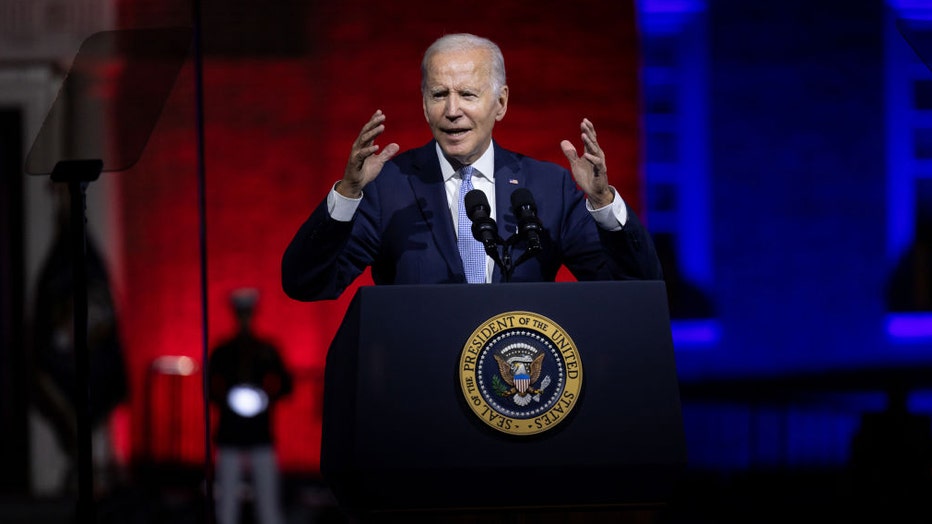 A top Border Patrol union had attacked Biden for not having visited the border throughout his entire time in office, despite the ongoing border crisis.

"Nothing is more important than the safety and security of the American people, but to President Biden, it is an afterthought," National Border Patrol Council President Brandon Judd told Fox. "With a record number of people and drugs, including deadly fentanyl, crossing our border illegally and evading apprehension, it is apparent Biden cares more about politics than our children, friends and neighbors. Biden’s record clearly proves he cares about politics, not about doing his job of protecting American lives."

This is a developing story. Get the latest updates on this story at FOXNews.com.