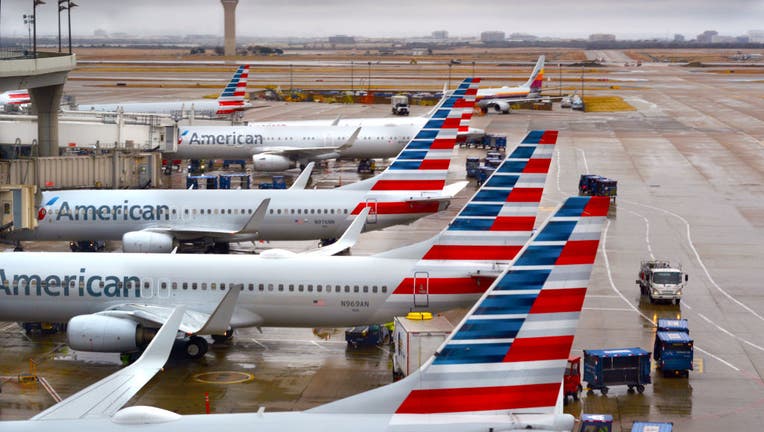 DALLAS, tex. - American Airlines says the first quarter was difficult, with another large loss, but it expects to turn a profit in the second quarter as more people return to travel.

That's similar to what other airlines are saying, as they plan for a booming summer travel season.

American said Thursday it lost $1.64 billion in the first quarter, which was marred by thousands of flight cancellations, many of them because pilots and flight attendants were out with COVID-19.

However, American says March was much better. Revenue is double what it was a year ago, and it’s back to 84% of pre-pandemic levels.

A federal judge in Florida struck down the national mask mandate covering airlines and other public transportation Monday, and the Biden administration said the rule would not be enforced while federal agencies decide how to respond to the judge’s order.