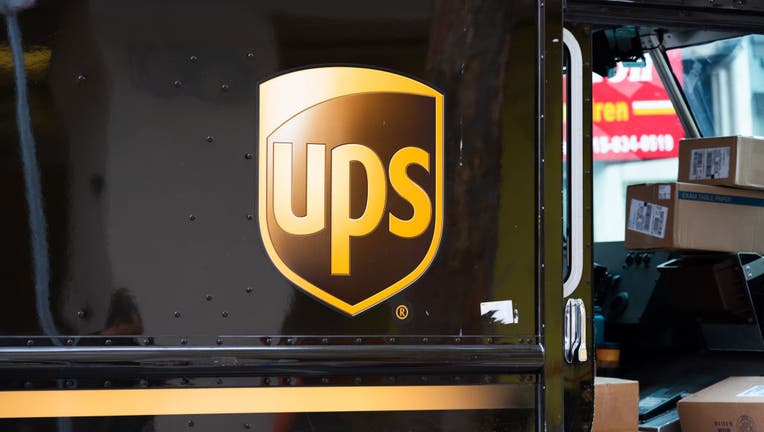 Local news outlets reported the back doors of the UPS track opened and the tests flew out of the truck.

According to KFOX, the test sheets belonged to students who took the exam on October 27 at El Paso High School.

Many colleges and universities use the exam as a factor in student admissions.

The EPISD is working with the College Board to come up with a solution for the impacted students although taking a retest is not off the table. Students have also been offered to take the ACT, another college entrance exam, according to the news outlet.

"We have apologized to the school and extend our apologies to the students," the company said in a statement to FOX Television Stations. "Our employees worked to recover as many tests as possible. The driver’s actions in this case are not representative of UPS protocols and methods, and we have addressed this with him. Safely and reliably meeting our service commitments is UPS’s first priority."

One student spoke about his disappointment. Ezra Ponzio had taken the SAT test to improve his previous score.

"UPS, just try your best to make it right with us," he told KFOX.