A dozen dogs have been returned to their owners after they were stolen inside an RV late Friday night.

The Stenbergs say their RV was parked at the Sportsmen's Warehouse in Federal Way when someone took it around 8 p.m. Friday.

The couple raises show dogs and the RV had all their dogs inside. They were desperate to get them back as quickly as possible.

Saturday morning police in Lacey spotted the stolen RV and arrested the suspect driving it.

They say all the dogs were still inside and appear to be healthy.

The 22-foot Winnebago with License #AKD5438 and pens in the back was taken from the Sportsman's Warehouse at about 8:15 p.m. Friday and last seen headed toward Hwy 18. Inside, there were 11 dogs in the RV including a 130-pound doberman which is why it is so surprising the crook stole it. The owners were headed to Port Orchard for a show.

If you spot it, call 911 immediately. 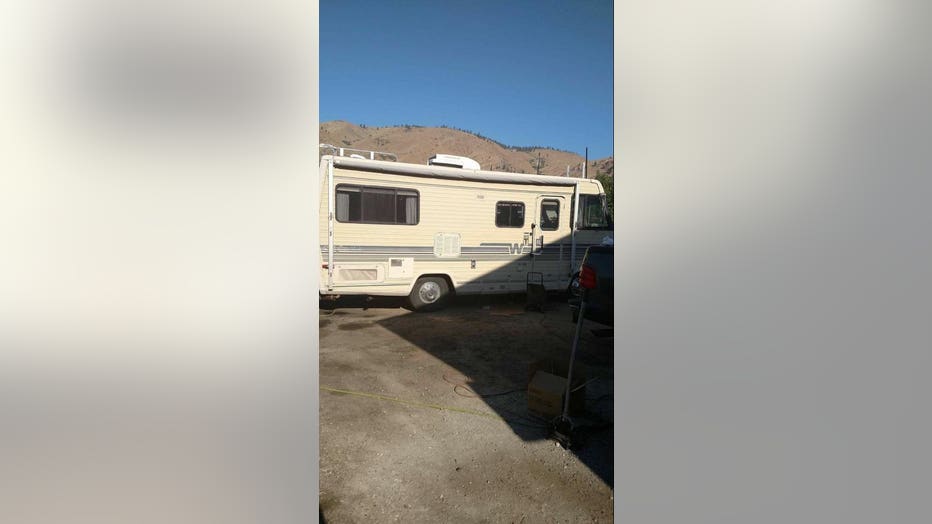 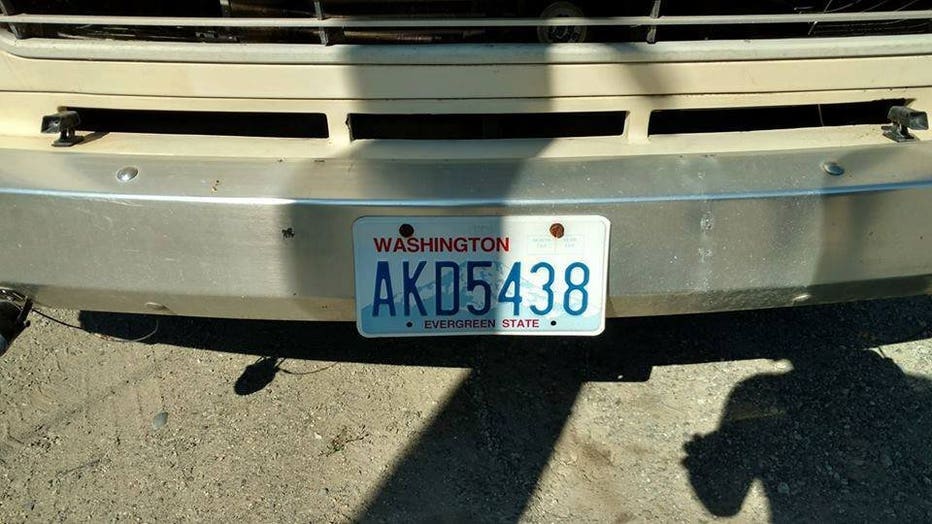 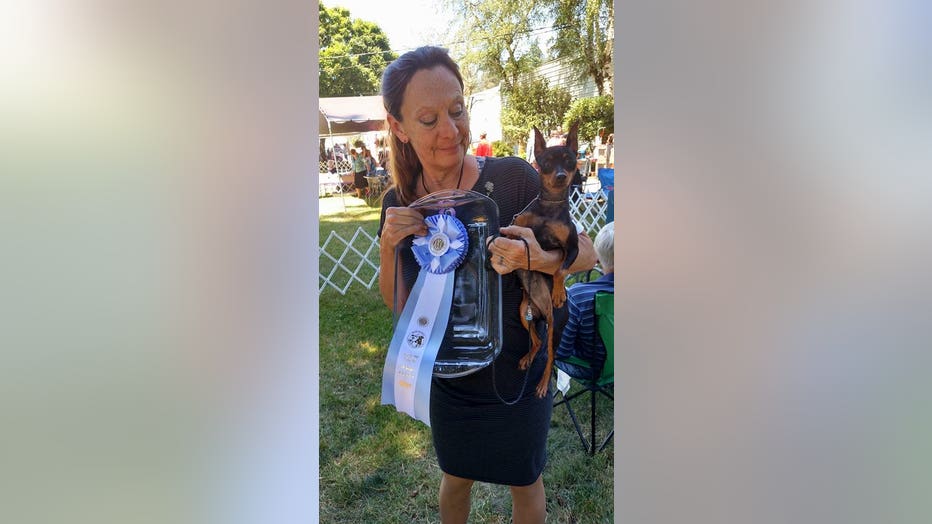