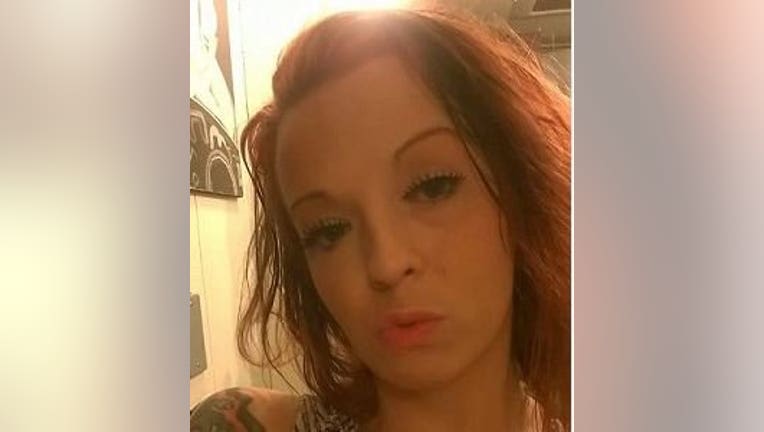 PORTLAND -- Police announced Friday night that 30-year-old Amber Dawn Pierini has been in contact with police and is no longer considered a missing person. She has been voluntarily been out of contact with her family.

PORTLAND, Ore. (AP) — Police are asking for the public's help in the search for a Portland woman who has been missing since Saturday.

Her family reported her missing on Monday.

Police say her absence is unusual because she cares for her 10- and 13-year-old children and her mother.

Pierini is described as 5-foot-2, weighs 100 pounds and has reddish hair and blue eyes.