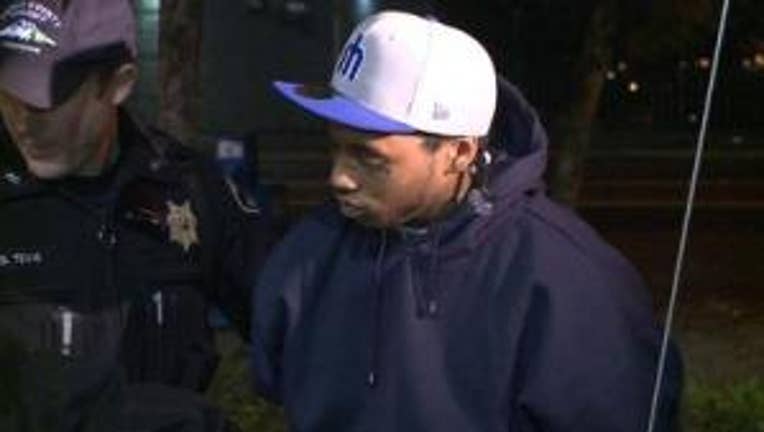 TACOMA -- Joseph Andrew Lester, 25, was sentenced to nearly 22 years in prison Friday for stabbing to death his 21-year-old pregnant girlfriend on Halloween 2011.

On Feb. 14, a Pierce County Superior Court jury convicted Lester of second-degree murder, and that he knew his girlfriend, Keisha Lewis, was pregnant at the time.

After the stabbing, Lester took off with their 9-month-old child, which triggered an Amber Alert across Western Washington.

Lester and his child, along with his lawyer, went to Good Samaritan Hospital in Puyallup, where he surrendered. Lester was placed under arrest and the child was taken into protective custody.

During the trial, Lester said he was suffering from post-traumatic stress disorder when the attack occurred and that he was defending himself from the victim. The autopsy performed on the victim showed that she had been stabbed multiple times and suffered fatal wounds to the head and throat. She was at least two months pregnant when she died, authorities said.