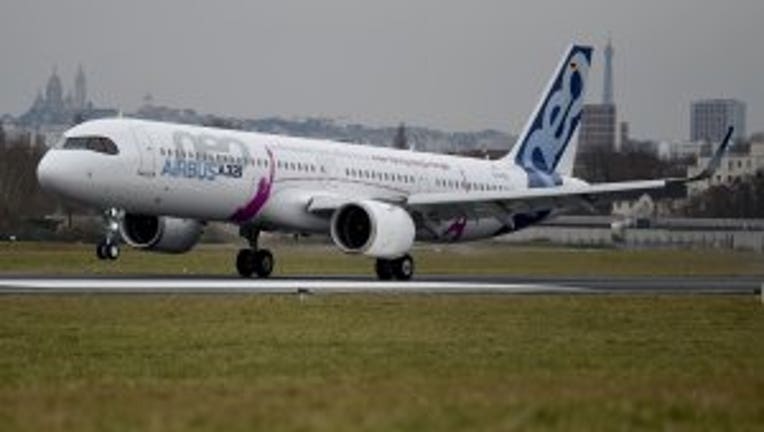 CHICAGO (AP) — United Airlines will replace some of its older Boeing planes with 50 new Airbus jets starting in 2024.

Chicago-based United announced Tuesday that it placed an order for Airbus A321XLR jets, a long-range version of the European company’s single-aisle A321neo. They will eventually replace United’s 53 Boeing 757-200s.

The decision is a setback for Boeing, which is also based in Chicago and is reeling from the grounding of its 737 Max jets after two deadly crashes.

United Chief Commercial Officer Andrew Nocella says the Max doesn’t have the range of the A321XLR and Boeing hasn’t decided whether to build a new mid-size plane.

He says United will use the Airbus jets mostly between the East Coast and Europe.