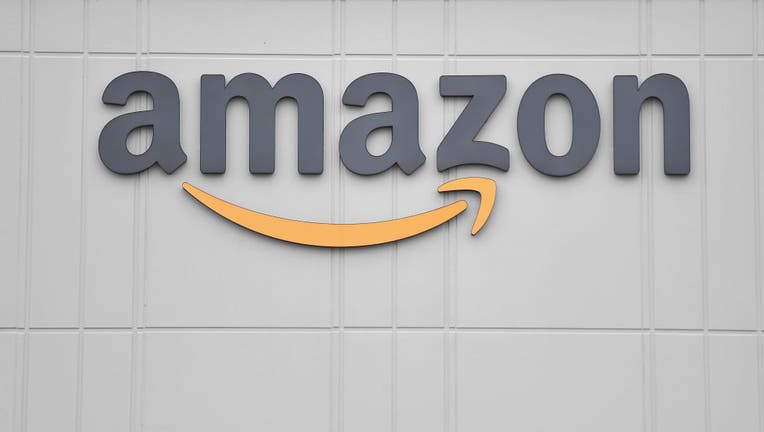 The union that tried — and failed — to organize Amazon warehouse workers in Bessemer, Alabama may get a do-over.

The Retail, Wholesale and Department Store Union on Monday said that a hearing officer for the National Labor Relations Board has recommended that the vote by workers in April to overwhelmingly reject the union be set aside and that another vote be held in its place. The hearing officer determined that Amazon violated labor law, according to the union.

Amazon countered in a statement that "our employees had a chance to be heard during a noisy time when all types of voices were weighing into the national debate, and at the end of the day, they voted overwhelmingly in favor of a direct connection with their managers and the company. Their voice should be heard above all else, and we plan to appeal to ensure that happens."

The NLRB, which could not be reached for comment, has not yet issued a final decision, which would typically come two or three weeks after the initial recommendation.

The RWDSU said Monday it supports the initial recommendation by the hearing officer.

"Workers endured an intensive anti-union campaign designed by Amazon to intimidate and interfere with their choice on whether or not to form a union," it said in a statement.

The union said in a filing in April that Amazon threatened workers with layoffs and even the closing of the warehouse if they unionized. It also said Amazon fired a pro-union employee, but declined to name the person.

Many of the other allegations by the union revolve around a mailbox that Amazon installed in the parking lot of the Bessemer, Alabama, warehouse. It said the mailbox created the false appearance that Amazon was conducting the election, intimidating workers into voting against the union. Security cameras in the parking lot could have recorded workers going to the mailbox, giving the impression that workers were being watched by the company and that their votes weren’t private, according to the retail union.

Workers overwhelmingly voted against forming a union, with 1,798 rejecting it and 738 voting in favor of it. A total of 3,117 votes were cast, about 53% of the nearly 6,000 workers at the warehouse.

The union push was the biggest in Amazon’s history and only the second time that an organizing effort from within the company had come to a vote. But Bessemer was always viewed as a long shot since it pitted the country’s second-largest employer against warehouse workers in a state with laws that don’t favor unions.