WOODWAY, Wash. -- Scientists are sweating after a new species of moth has been found for the first time in the United States, right here in our own backyard. 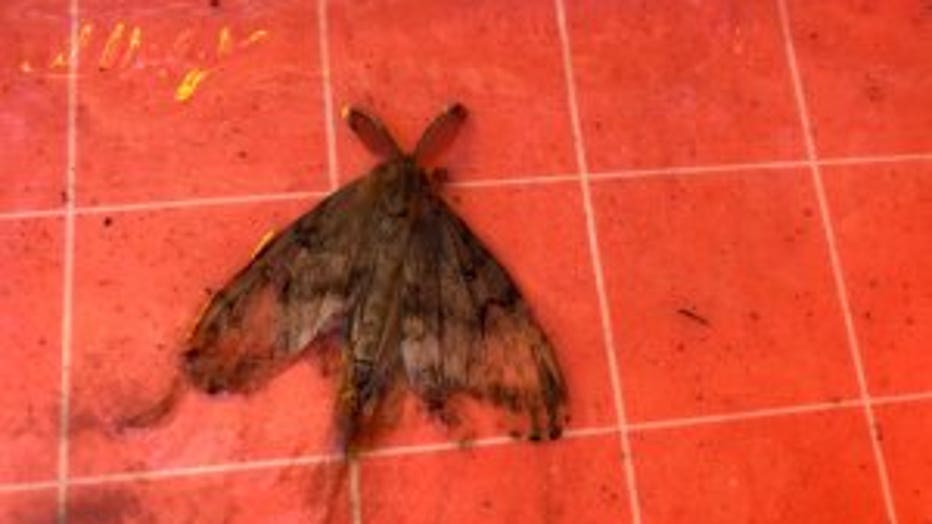 From the Department of Agriculture

Gypsy moths are an invasive species that feed on over 500 kinds of trees, plants and shrubs. They are not native to the U.S. and can wreak havoc on native plants.

The Hokkaido may be particularly bad because unlike its cousin the European Gypsy Moth, the female moths can fly. This means if a population settles here it could broaden its range quicker than most invasive moths.

The Department of Agriculture has long trapped gypsy moths and sprayed for them in the summer.  Other sub-species of Asian Gypsy Moths have been spotted here, but permanent populations have never been established.

State employees put out 20 to 30,000 moth traps each year in Washington to catch the invasive flyer. The best way to help prevent the spread of moths is to leave the traps alone, Salp says.