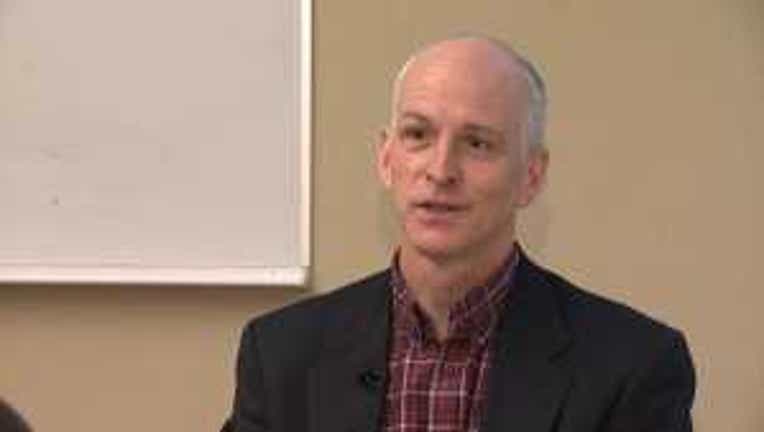 SEATTLE -- Democratic Congressman Adam Smith was one of only two members of  Washington state’s congressional delegation to vote against the fiscal cliff deal last month. He argued that, while it did raise some taxes, it didn’t go nearly far enough.

“Absolutely” was his answer when asked whether more taxes should be raised, including on the middle class.

“I do not want to cut Medicare, Medicaid and Social Security by 30, 40, or 50 percent,” he said. “It is hypocritical for me to say that and then that I won’t raise the revenue necessary to pay for those programs.”

But would Smith be willing to make any cuts to expensive entitlements?  “Absolutely,” he said.  “You don’t get to anything passingly resembling fiscal responsibility without figuring out a way to spend less money on health care in the federal government.”

Smith represents Washington's 9th Congressional District, which extends from Bellevue through Seattle's Beacon Hill, Rainier Valley and Leschi neighborhoods and much of Seattle's Eastside and down to northeast Tacoma.

Smith predicts Washington’s new marijuana law will ultimately be able to go forward, even if pot remains illegal under federal law.  “I think the Justice Department will back off and see how the laws go in Washington and Colorado,” he said.  “We’ve had medical marijuana laws in a number of states for quite a while and the fed has backed off, so I think it’s merely a continuation of what they have done under medicinal marijuana.”