SYRIA -- There is a "high probability" that Syria deployed chemical weapons in the ongoing civil war, but final verification is needed, the chairman of the U.S. House Intelligence Committee told CNN Tuesday.

"I have a high probability to believe that chemical weapons were used," Chairman Mike Rogers (R-Michigan) told CNN's Wolf Blitzer. "We need that final verification, but given everything we know over the last year and a half, I would come to the conclusion that they are either positioned for use, and ready to do that, or in fact have been used." 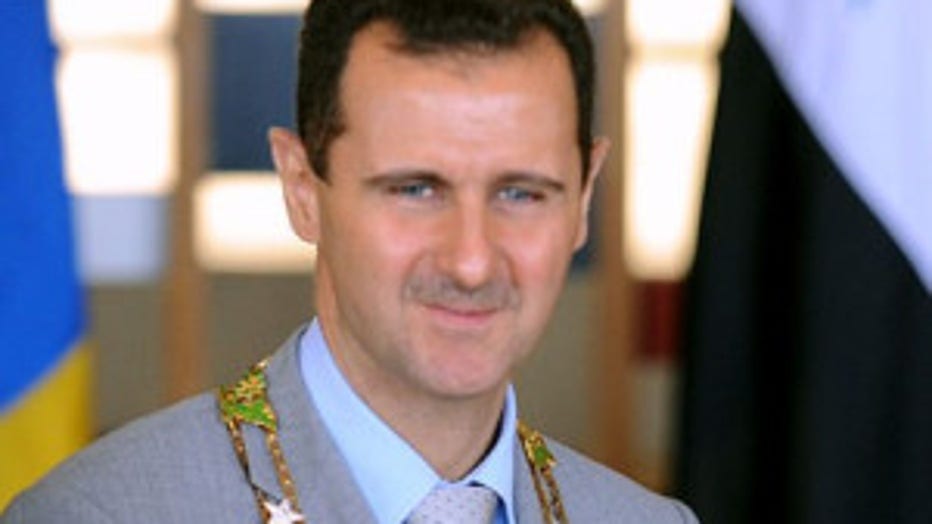 Rogers and Sen. Dianne Feinstein (D-California), chairwoman of the Senate Intelligence Committee, struck ominous tones in an interview on CNN's Situation Room about the possibility that Syria had crossed what President Barack Obama has said was a 'red line' that could lead to the United States getting involved militarily in the conflict.

Rogers' statement comes as the specter of chemical weapons attacks in the Syrian civil war emerged Tuesday, with the government and rebels each blaming the other for using such munitions.