FUGITIVE CAPTURED March 6, 2014 --King County detectives on the U.S. Marshals Pacific NW Violent Offender Task Force arrested Harvey Johnson Thursday, based on information from Crime Stoppers tips. He was on a bus they stopped and was taken into custody at S 160th and International Blvd in Seatac.  He tried to tell them a different name and complained about being on television.FUGITIVE WANTED IN KING COUNTY Feb. 28, 2014 -- The search is on for a missing sexual predator convicted of grabbing a 14-year-old girl right off her bike and raping her. Harvey Johnson is a Level 3 sex offender -- the worst of the worst. The King County Sheriff's Office says he has not checked in with law enforcement in 23 weeks -- and that means he is a dangerous threat right now. "He recently registered as homeless, which requires him to check in weekly, and he has failed to do so repeatedly," sheriff's Sgt. Cindi West said. "The last place he checked in was a dead end cul de sac that he registered as homeless." Detectives think he could be living out of a car in Seattle right now. He's 49 years old, 5-foot-10 and 200 pounds. He is definitely a high-risk predator, and he needs to be found quickly. If you spot him on the street, or know where he's hiding, call an anonymous tip into: CRIME STOPPERS: 1-800-222-TIPS You must call the Crime Stoppers hotline with your tip to be eligible to receive a cash reward for information leading to a fugitive’s arrest. CLICK HERE for information on how to TEXT A TIP to Crime Stoppers 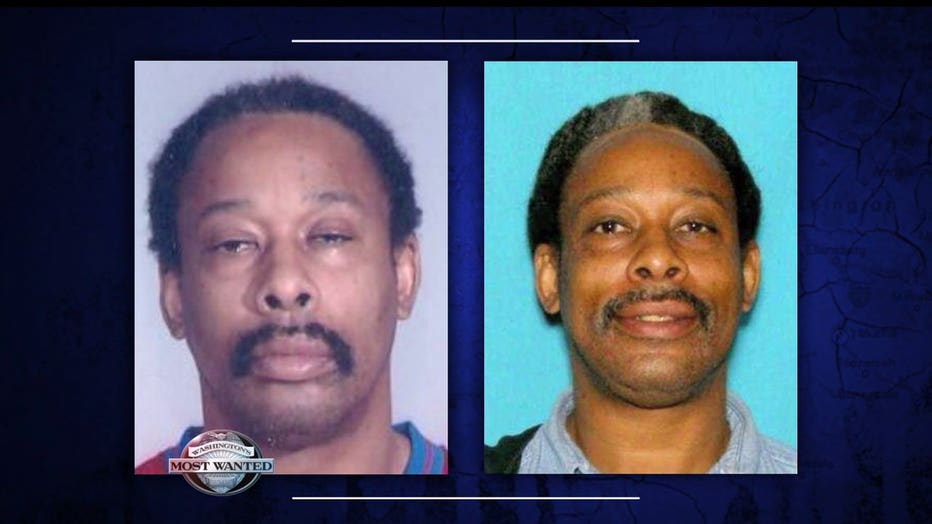