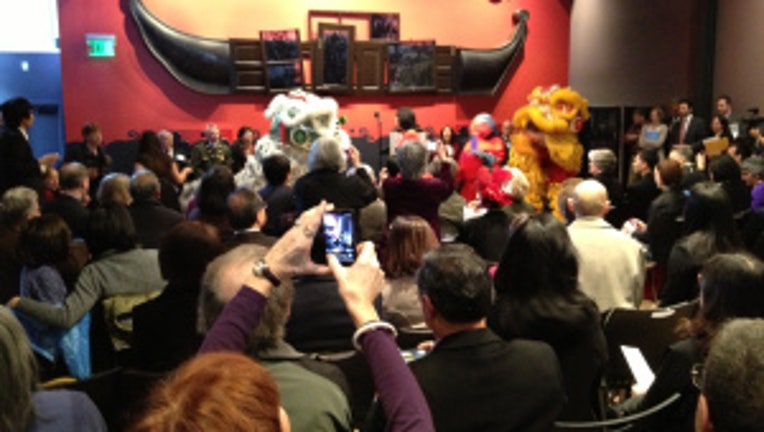 The new study is part of a broader effort under President Obama's America's Great Outdoors program to commemorate and tell stories of minorities and women who have made significant contributions to our Nation's history and culture.

Secretary Salazar was joined by Washington State Senators Patty Murray and  Maria Cantwell, and Representatives Jim McDermott and Adam Smith at the announcement.