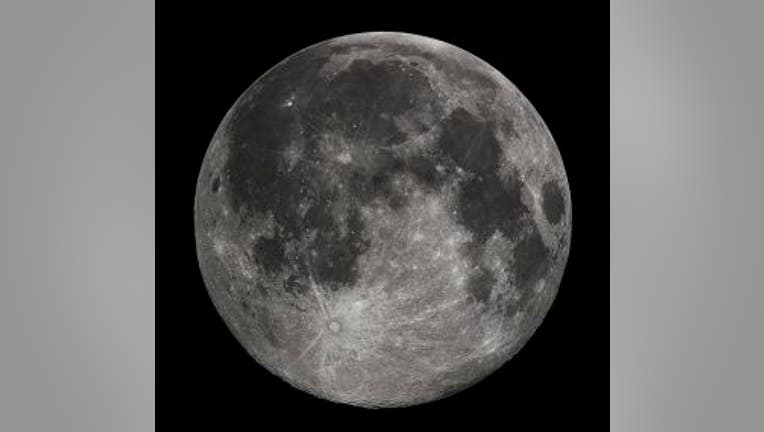 WASHINGTON-- You could easily skip by it in an archive search: a project titled "A Study of Lunar Research Flights." Its nickname is even more low-brow: "Project A-119."

But the reality was much more explosive.

It was a top-secret plan, developed by the U.S. Air Force, to look at the possibility of detonating a nuclear device on the moon.

It was hatched in 1958 - a time when the United States and the Soviet Union were locked in a nuclear arms race that would last decades and drive the two superpowers to the verge of nuclear war. The Soviets had also just launched Sputnik 1, the world's first satellite. The U.S. was falling behind in the space race, and needed a big splash.

"People were worried very much by (first human in space Soviet cosmonaut Yuri) Gagarin and Sputnik and the very great accomplishments of the Soviet Union in those days, and in comparison, the United States was feared to be looking puny. So this was a concept to sort of reassure people that the United States could maintain a mutually-assured deterrence, and therefore avoid any huge conflagration on the Earth," said physicist Leonard Reiffel, who led the project.