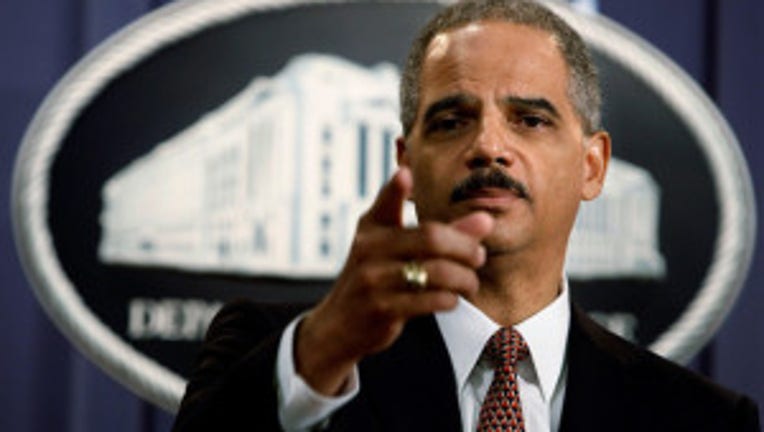 He also said the Obama administration was aware of three other Americans who had been killed in counterterrorism operations overseas. Samir Kahn, Abdul Rahman Anwar Awlaki and Jude Kenan were not targeted by the United States, Holder said. Awlaki was the 16-year-old son of the al-Qaeda cleric and was killed about two weeks after his father's death.

Obama will deliver long-promised remarks on Thursday at National Defense University explaining the legal framework behind decisions to unleash drones against suspected al-Qaeda and affiliated terrorists and further detailing related policies, according to a White House official.

Targeting Americans with lethal force in counterterror operations was a controversy that flared during confirmation hearings for CIA Director John Brennan earlier this year.

Senators aggressively sought the administration's legal rationale for those operations.

Holder said in his letter that Obama directed him to release the latest information that had been classified "until now" as a way to build on the president's commitment in his State of the Union Address earlier this year to "continue to engage" with Congress on counterterror efforts and to "ensure that they remain consistent with our laws and values."