But the public diplomacy officer for the U.S. Embassy in Kabul was always pushing to get out.

"We thought she was relatively safe in the embassy compound, but as it turned out, Anne really wanted to do a lot more," her father, Tom Smedinghoff, told CNN on Sunday.

"She was always finding projects and assignments that took her outside to the various provinces within and around Afghanistan, and that was what she wanted to do. That was what really drove her." 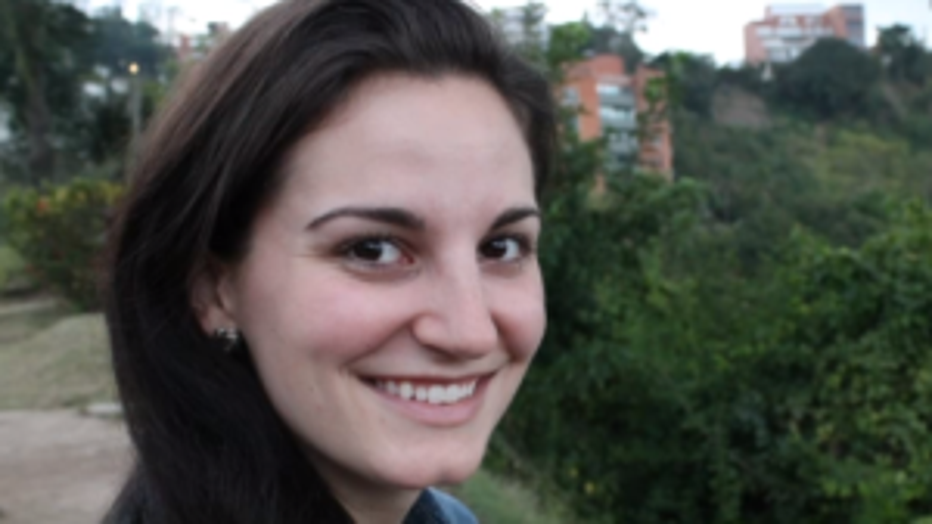 He said his daughter relished the opportunity to work directly with the Afghan people and that she volunteered to go to Kabul because she felt there was "a lot of good she could do there."

This weekend, the 25-year-old was trying to do just that -- delivering books to a school in southern Afghanistan -- when a suicide bomber smashed into her convoy Saturday. She is believed to be the first U.S. diplomat killed since the September attack in Benghazi, Libya.

Her death was a grim reminder of the risks and importance of pushing for change in "one of the toughest places on earth," U.S. Secretary of State John Kerry said Sunday.