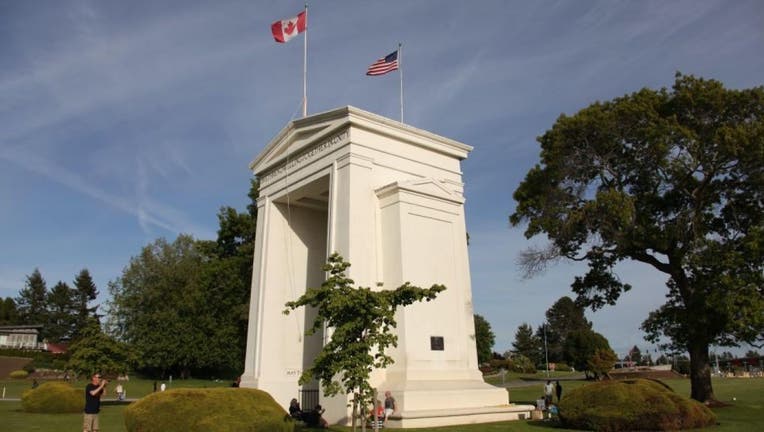 BLAINE, Wash. - The United States-Canada border closure has been extended to Feb. 21 as the pandemic continues, the Canada Border Services Agency (CBSA) announced on Tuesday.

The border has been closed since March as both countries worked to try and flatten the curve of coronavirus cases. The closure was a mutual agreement between both countries.

Canadian Prime Minister Justin Trudeau said the extension is, "an important decision, and one that will keep people on both sides of the border safe."

"I can confirm that Canada will extend by another 30 days – until February 21st – the border measures that are currently in place with the U.S.," he said. "Our focus since the start of this pandemic has been protecting you and your family," he said in a media briefing on Tuesday.

The border closure date has been extended several times throughout the pandemic.

Back in October, Trudeau said that the border will remain closed as long as COVID-19 cases in the United States continue to rise.

The U.S. has more confirmed cases and deaths from COVID-19 than any country in the world.