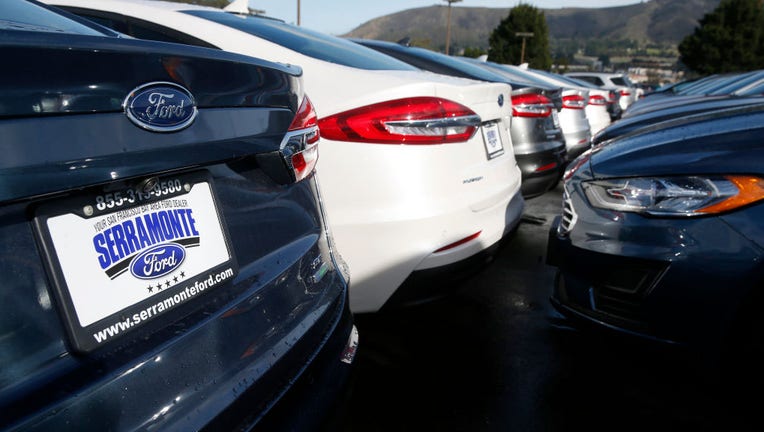 FILE - New cars are parked in the lot at the Serramonte Ford dealership in Colma, Calif. on Dec. 14, 2018. (Photo By Paul Chinn/The San Francisco Chronicle via Getty Images)

Typical monthly payments for a new car are getting steeper, according to the latest data from Cox Automotive and Moody's Analytics.

The average new car payment hit a record high of $743 in August, the Cox Automotive/Moody's Analytics Vehicle Affordability Index released Thursday showed. That figure is up 1.4% from $733 in July.

Kelly Blue Book reported earlier in the week that the average purchase price in the U.S. for a new vehicle rose for a fifth consecutive month, hitting a record-high of $48,301 in August. It climbed 10.8% from August 2021.

According to the Cox Automotive/Moody's Analytics data, a median of 42.6 weeks of income was necessary to purchase a new car in August, compared to 37.7 weeks at the same time last year.

The prices of new vehicles have continued to climb, both month-over-month and year-over-year, according to the latest consumer price index data put out Tuesday by the U.S. Department of Labor.

AUGUST INFLATION BREAKDOWN: WHERE ARE PRICES HITTING AMERICANS THE HARDEST? 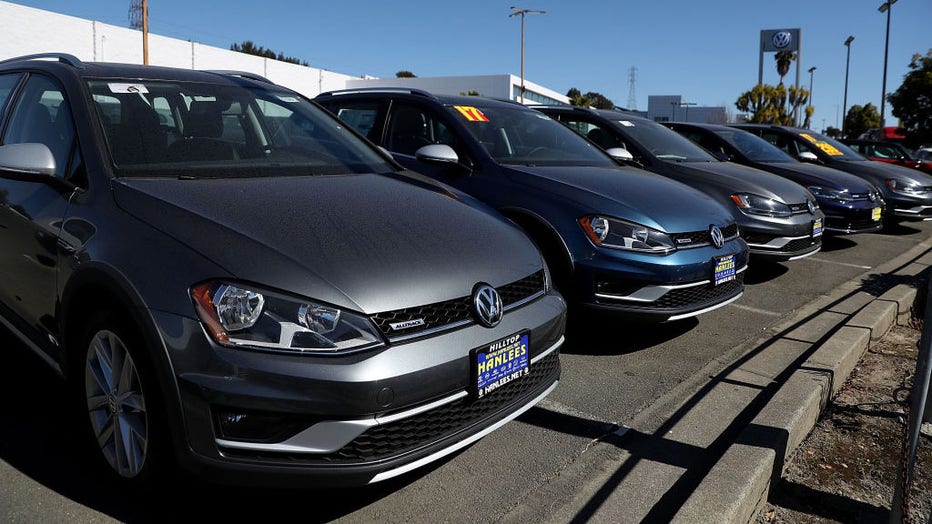 The new-car market has been hit hard by the semiconductor shortage and supply chain disruptions for over a year, resulting in lower production and higher prices.

Meanwhile, the prices of used cars and trucks are about 7.8% higher than they were in the same month of 2021. On a monthly basis, they actually dropped 0.4%, however.