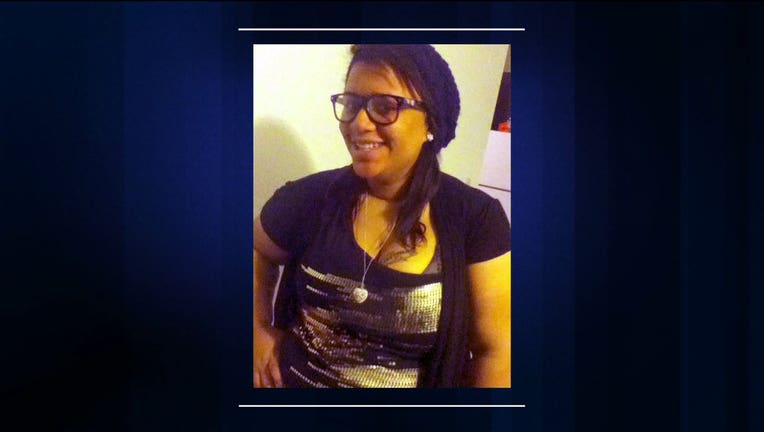 KILLER WANTED IN TACOMA -- It was the first homicide of 2013 in Tacoma, and two years later, detectives are asking for your help finding out who shot and killed a young mother and left her body in an alley. 22 year old Tyliah Young was shot in the head multiple times. Her father reported her missing, January 11th, 2013. Tyliah's body was found in an alley off S. Ainsworth Ave., near Tacoma’s Hilltop neighborhood. She had two daughters, ages five and seven. “We’ve worked a couple of possible different suspects and hopefully it’s just going to take that one additional tip that gets us what we need in order to make an arrest,” said Officer Loretta Cool with Tacoma Police. 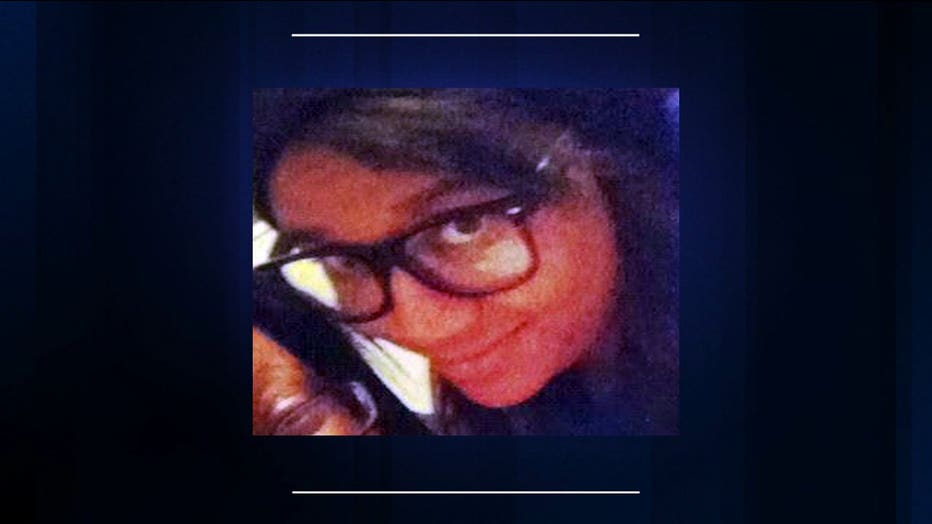 Detectives specifically want to know who she was with Tyliah and what she was doing between January 5th and 13th. “We want the public to know that this is still an active and ongoing investigation, that we have tracked down all the leads that have already come in,” Cool said. “We’re hoping that there are more out there. No one should have to end their life that way and we would like to bring some resolution to her family and make sure the person responsible for this crime is put away.” If you have any information that can help solve this young mother’s murder, call an anonymous tip into: CRIME STOPPERS: 1-800-222-TIPS You must call the Crime Stoppers hotline with your tip to be eligible to receive a cash reward for information leading to a fugitive’s arrest. CLICK HERE for information on how to TEXT A TIP to Crime Stoppers