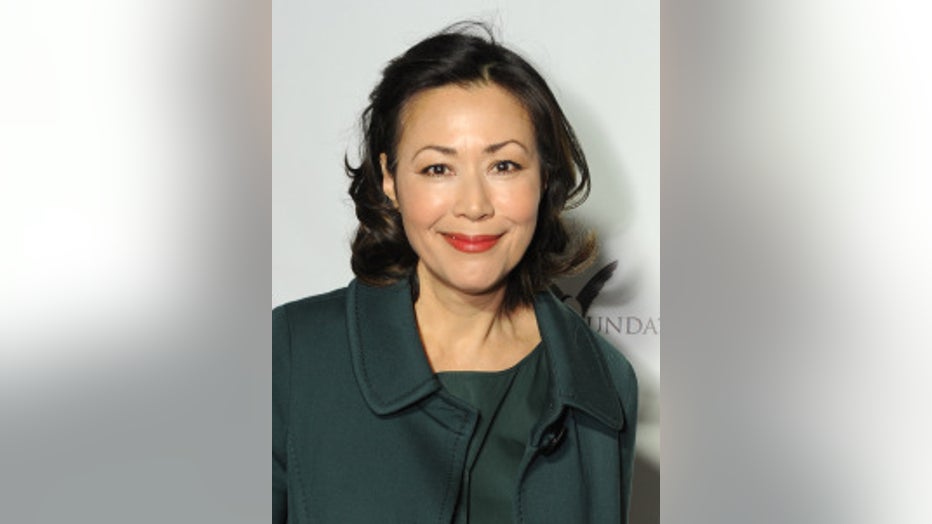 Photo by Angela Weiss/Getty Images for The Lourdes Foundation

Curry's exit comes 2 ½ years after she was ousted from the anchor desk of the "Today" show after a tumultuous run of just a year. It was a job she had apprenticed for during several years as the program's news anchor. Savannah Guthrie took her place alongside Matt Lauer, but viewer backlash over Curry's dismissal signaled sinking ratings for show, until then the ratings leader.

Since then, Curry has held the title of "Today" show anchor at large as well as anchoring and reporting for other NBC News shows.