VANCOUVER, Wash. (KPTV) -- Police were searching Monday for a pickup truck that hit and killed two women walking across a road in Vancouver in a crosswalk Sunday night. 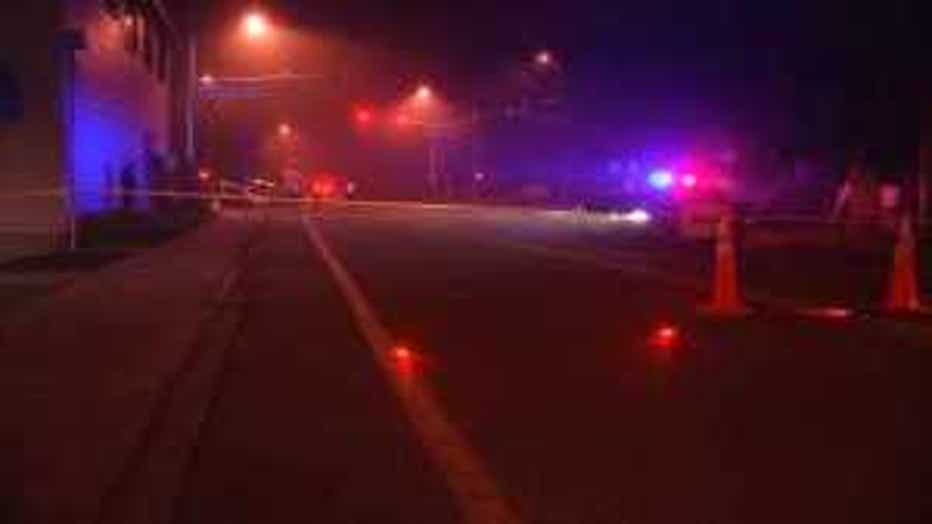 Vancouver police said the hit-and-run happened about 8 p.m. Sunday as Raisa Mosh, 45, and Irina Gardinant, 28, were walking in a crosswalk with Mosh's 12-year-old relative.

A pickup heading south on Northeast 72nd Avenue turned onto Northeast Vancouver Mall Drive at a high rate of speed and crashed into the two women in the crosswalk.

Mosh died at the scene, and Gardinant was rushed to a hospital, where she was later pronounced dead. The 12-year-old was not injured.

Police are looking for a white older Toyota, possibly a Tundra, with front-end damage. The vehicle will likely have part of its grill missing and possible damage to its headlight.

Investigators initially said they were looking for a black pickup that left the scene as well.