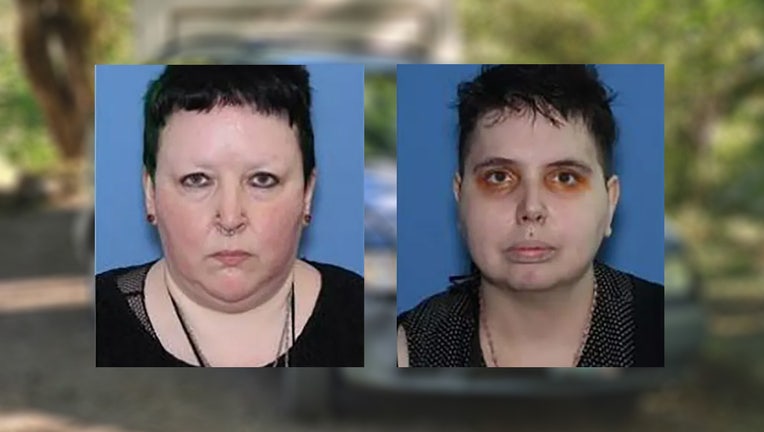 TILLAMOOK COUNTY, Ore. - Two women wanted in connection with the murder of a 52-year-old man who was found dead at a campsite in Oregon’s Tillamook State Forest last week have been captured and arrested in Nevada, authorities said Monday.

The victim’s body was found Friday at a campsite on the East Fork of the Trask River while a Tillamook deputy was making routine visits to the state forest’s campsites, the Tillamook County Sheriff’s Office said. The deputy also found the man’s barking dog tied to a nearby tree. 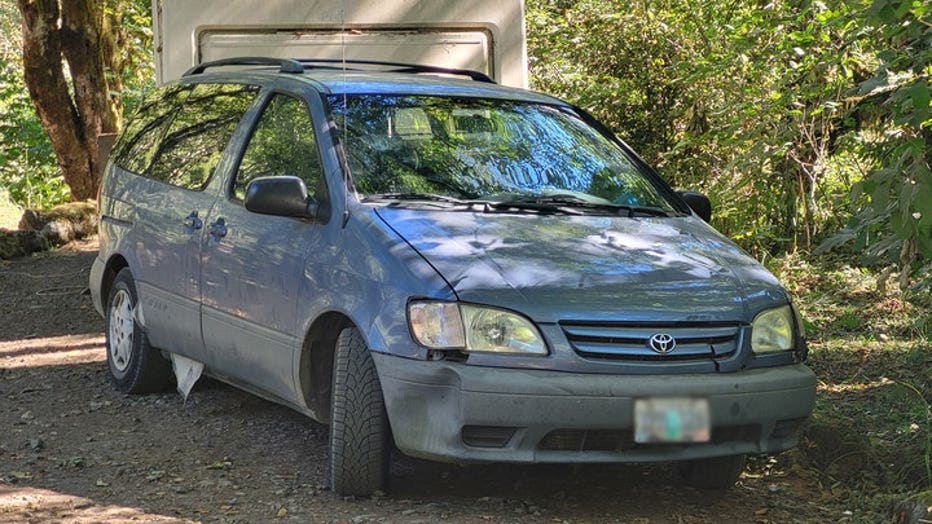 Investigators said the victim's van had been stolen from the campsite. (Tillamook County Sheriff’s Office )

Detectives discovered spent cartridges at the scene and determined the man has been shot and his light blue 2002 Toyota Sienna minivan stolen, according to authorities. He had been staying at a nearby campsite.

Investigators identified Alyssa Sturgill, 40, and Lisa Peaslee, 41, as persons of interest in the case after finding learning they were also living in their car at the same location where the victim was found. Sturgill and Peaslee’s car was located nearby the scene.

RELATED: Man, teen accused in death of hiker and his dog on Lewis County trail

Detectives alerted law enforcement in the western U.S. to the missing minivan and persons of interest. 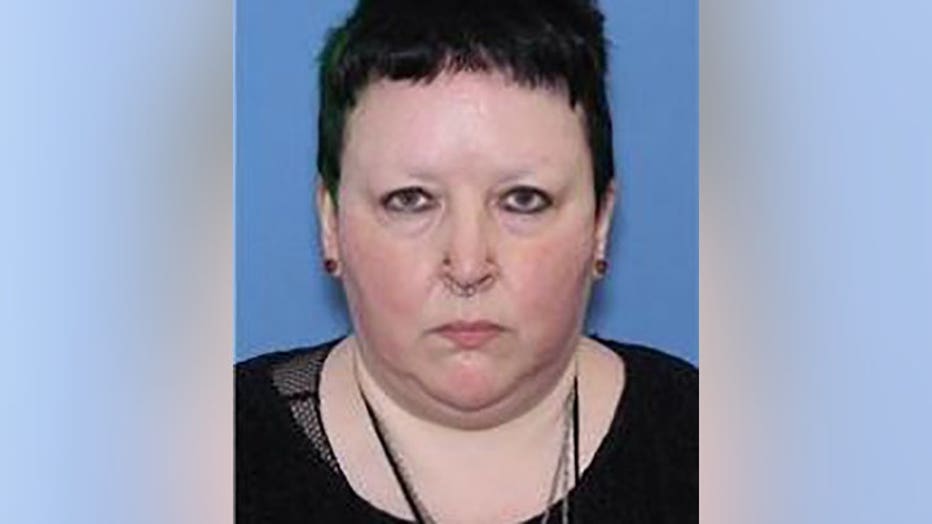 Sturgill was arrested and charged in the murder of the man found shot dead at Tillamook State Forest on Friday. (Tillamook County Sheriff’s Office )

The duo was arrested on local Nevada charges of possession of a stolen vehicle and held without bail. 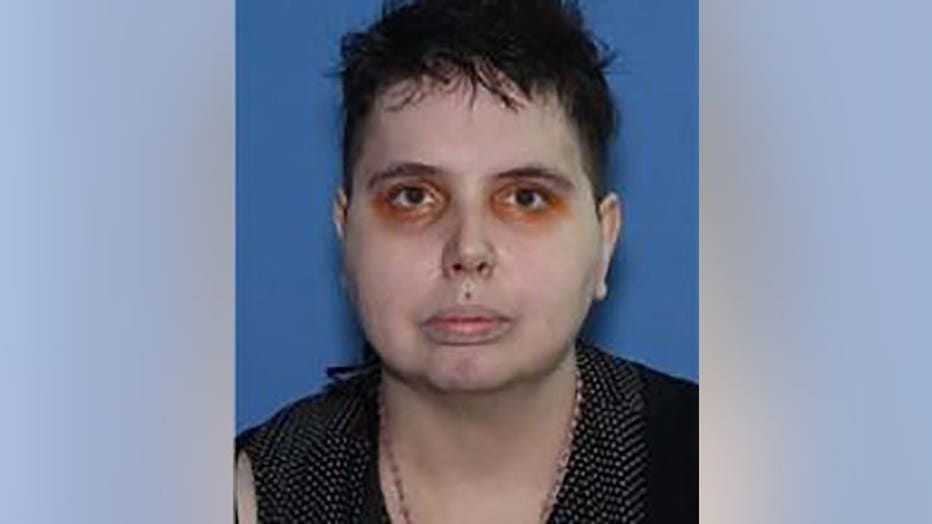 Peaslee was arrested and charged in the murder of the man found shot dead at Tillamook State Forest on Friday. (Tillamook County Sheriff’s Office )

On Monday, a judge in Tillamook County signed arrest warrants for the women on charges of second-degree murder, first-degree assault, unlawful use of a weapon and first-degree theft.

Sturgill and Peaslee were expected to be extradited back to Tillamook County to face the charges.