WASHINGTON - Two of the three Republicans in Washington state's congressional delegation have come out in favor of impeaching President Donald Trump over last week's riot at the U.S. Capitol. 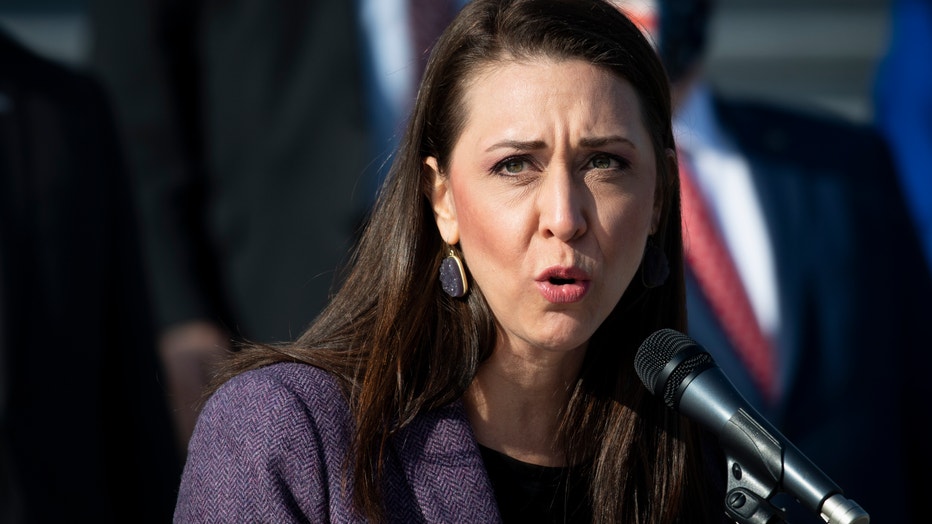 "Hours went by before the President did anything meaningful to stop the attack. Instead, he and his lawyer were busy making calls to senators who were still in lockdown, seeking their support to further delay the Electoral College certification," she said in a prepared statement.

"The President's offenses, in my reading of the Constitution, were impeachable based on the indisputable evidence we already have. I understand the argument that the best course is not to further inflame the country or alienate Republican voters. But I am also a Republican voter. I believe in our Constitution, individual liberty, free markets, charity, life, justice, peace and this exceptional country. I see that my own party will be best served when those among us choose truth.

On Wednesday Rep. Dan Newhouse, of central Washington's 4th District, joined her, saying that "turning a blind eye to this brutal assault on our Republic is not an option." 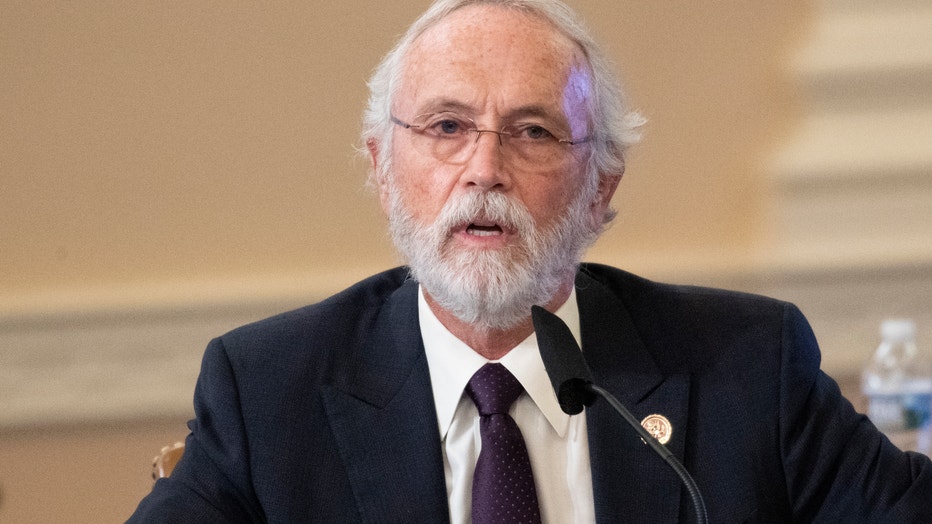 "This is a pivotal and solemn moment in our nation's history," he said. "I wholeheartedly believe our nation - and the system of government it was founded upon - may well be in jeopardy if we do not rise to the occasion."

U.S. Rep. Cathy McMorris Rodgers of the 5th District in eastern Washington has not yet announced her position. Rodgers said initially that she planned to object to certifying the votes in favor of President-elect Joe Biden, but she had a change of heart after the Capitol attack and ended up voting to certify Biden's votes.