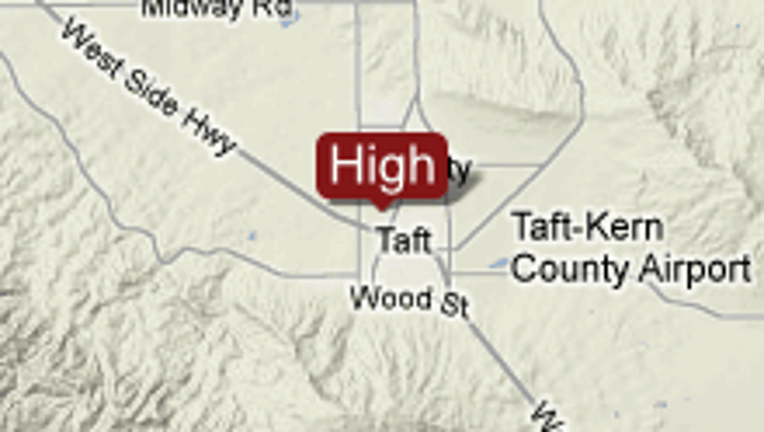 Sheriff's spokesman Ray Pruitt said one victim was flown to Bakersfield for treatment. Officials were still trying to determine if the second student had been struck or was suffering from a stress-related ailment, he said, adding that the conditions of both students were unknown.

Pruitt confirmed that the suspected shooter was in custody and was also believed to be a student, and that a shotgun had been recovered from a building on campus where the shooting occurred.