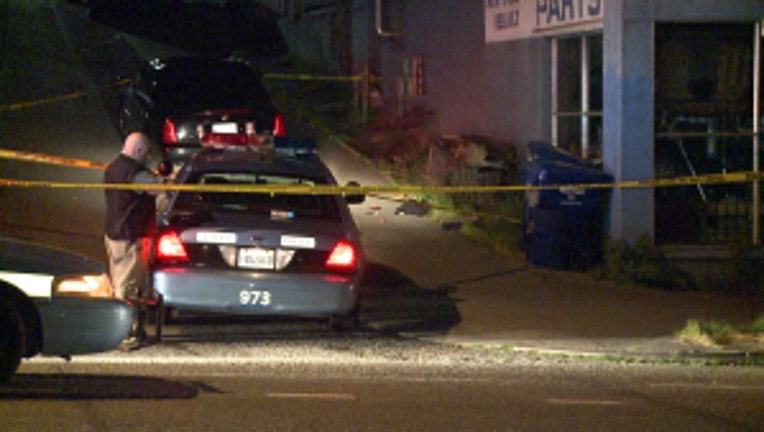 The shootings happened within 30 minutes of each other.

The first shooting was about 11:20 p.m. in the 2900 block of SW Charlestown Street. Police responded to calls of shots fired and when they arrived on the scene, they found a 27-year-old male with several gunshot wounds to his torso. The man was transported to Harborview Medical Center with life-threatening injuries.

About 11:47 p.m., officers responded to the second shooting in the 5600 block of Delridge Way SW. When they arrived, officers found a 19-year-old male with gunshot wounds to his arm, leg and torso. The man was transported to Harborview with non-life threatening injuries.

Homicide and assault detectives are investigating both incidents.

Police do not know if the two shootings are related. Anyone with information on either of the shootings is asked to contact Seattle police. Callers can remain anonymous.